Cardano (ADA) has definitely been getting investors’ attention lately. The coin, which has been in a long-term consolidation, is suddenly traded at a new ATH of $2.97. What is the reason and what are the potential further moves on ADA?!

The reasons for Cardano’s reappearance among the highest capitalization projects are two. The first is ADA’s official entry into the Japanese market. The exchanges there are known for their extremely strict regulations, which results in relatively few coins being listed. Obtaining the approval of Japanese regulators to list the new cryptocurrency, has the right to be treated by the rest of the global market as a kind of certification of the project. This is what Cardano officially receives on August 25.

However, there is another, namely an important date. According to the information recently announced by Cardano creator Charles Hoskinson, on September 12 in the network of the third strongest coin will make the long-awaited Hard Fork called Alonzo. Along with it, smart contracts will be launched on the platform. This is a landmark moment and a real milestone in history. This update has been awaited by the market for many months. It caused a lot of confusion among speculators. In the meantime, it will become a fact any day now.

Cardano (ADA) – where the price of the coin can go

ADA is a unique coin, which in comparison with the rest of the market manifests one particular feature. So far, after dynamic breakouts, it has been able to maintain newly reached price levels for a long time. We could observe similar behavior from the end of February until the beginning of August. During this time, the price of the token oscillated between $1.00 and $1.55, while noting a breakout towards a new ATH at a level exceeding $2.51. Importantly, during the May market crash when most coins were losing tens of percentages of their value, ADA was able to retreat to the aforementioned zone and strongly support it. This has built a base for the currently seen increases.

Looking at the Cardano chart, we can see a definite parabolic movement resulting from continued strong buying action by investors. However, the divergence we observe on the RSI (yellow lines) becomes disturbing. While the price is moving up, the indicator is moving down indicating a possible local correction. Testing the ATH established on May 16 as support, before further continuation of growth is very likely.

However, keep in mind that ADA is currently in a real hype phase. Negation of bearish indicators is highly likely.

To determine where the Cardano price is able to go, we need to look at another chart. Here, the correlation of ADA with BTC comes to our aid.

The correlation chart of both coins shows a strong breakout from the previous flat resistance level (white line), as well as from the downtrend line (grey diagonal line), which turned into support. Importantly, we can also see divergences here. They are formed on the RSI, MACD, as well as on the volume. Thus, there is a risk of a correction during which we should look for support near 0.00005049 BTC. Breaking out of this area may result in another test of the previously mentioned white line, located in the region of 0.0000419 BTC. On the other hand, a possible upward rally has a chance to take the price of ADA against BTC even close to the ATH, located in the area of 0.000088 BTC.

Buy the rumors, sell the facts?

The events that drive the Cardano price rally are long-awaited aspects and may be largely already calculated into the token’s price. As such, the vicinity of Alonzo’s Hard Fork day could result in elevated volatility and even a strong price drop. However, looking at the strength of the community created around ADA, and at the non-standard price behavior of the coin, it is equally likely that it will maintain new high levels for the next months. 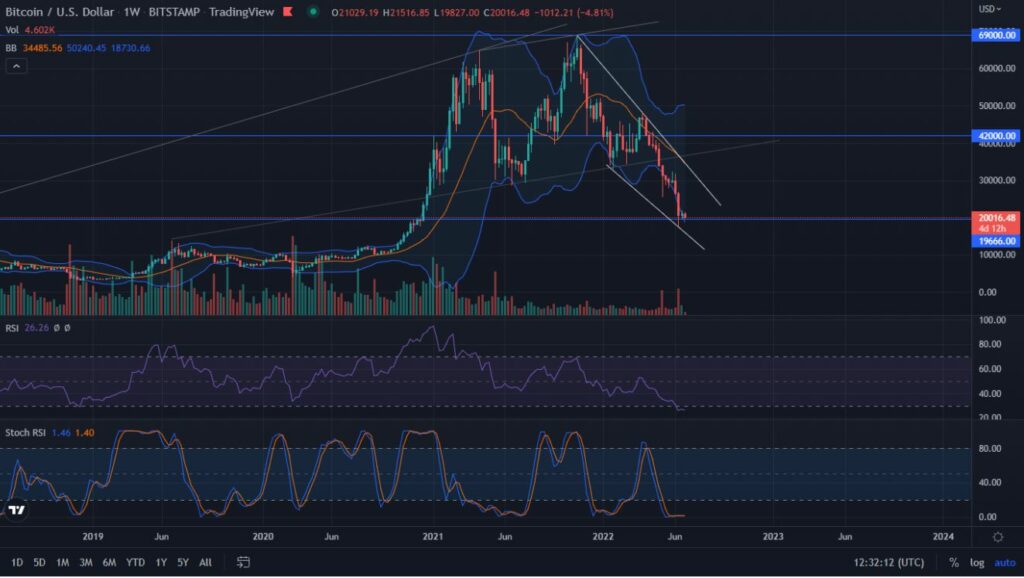 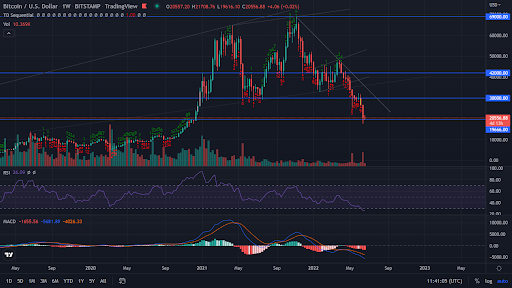 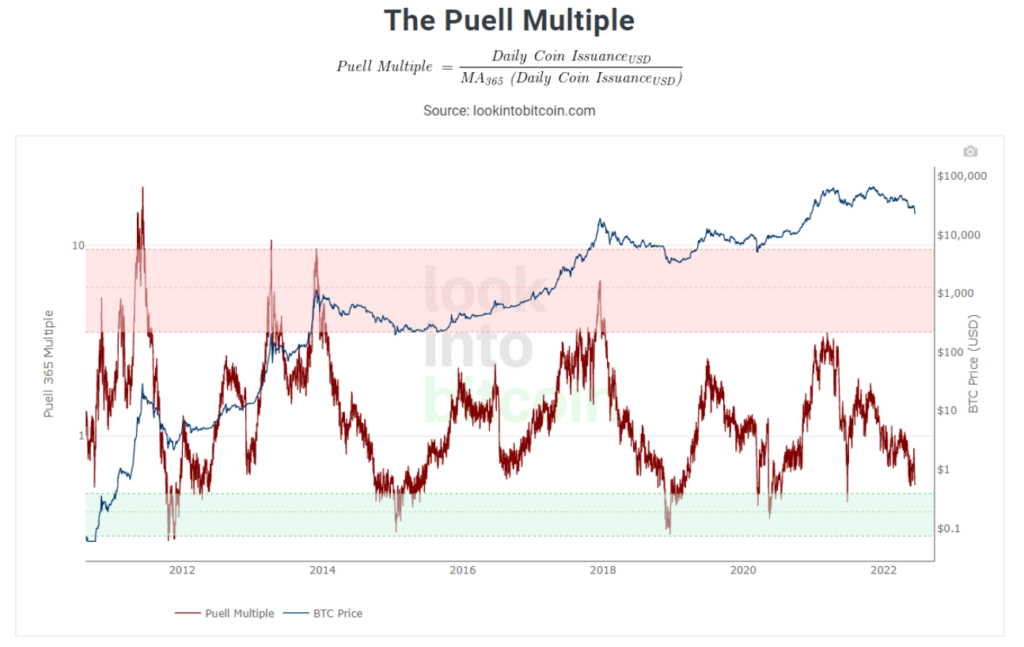 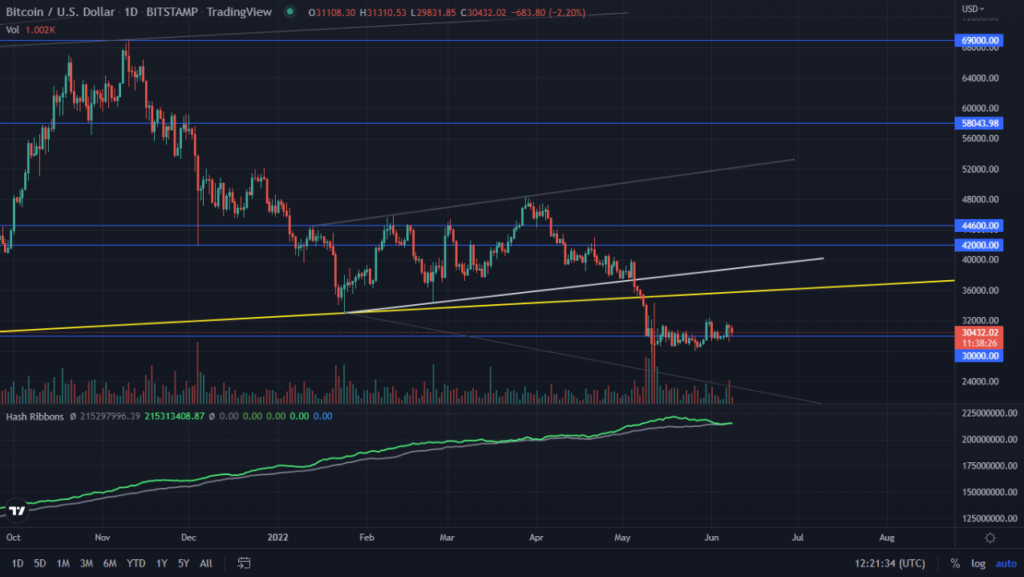 While bitcoin is oscillating around $30,000, the altcoin market is eagerly awaiting the next significant move. Let’s take a look at the situation on the…
All articles loaded
No more articles to load
Load more 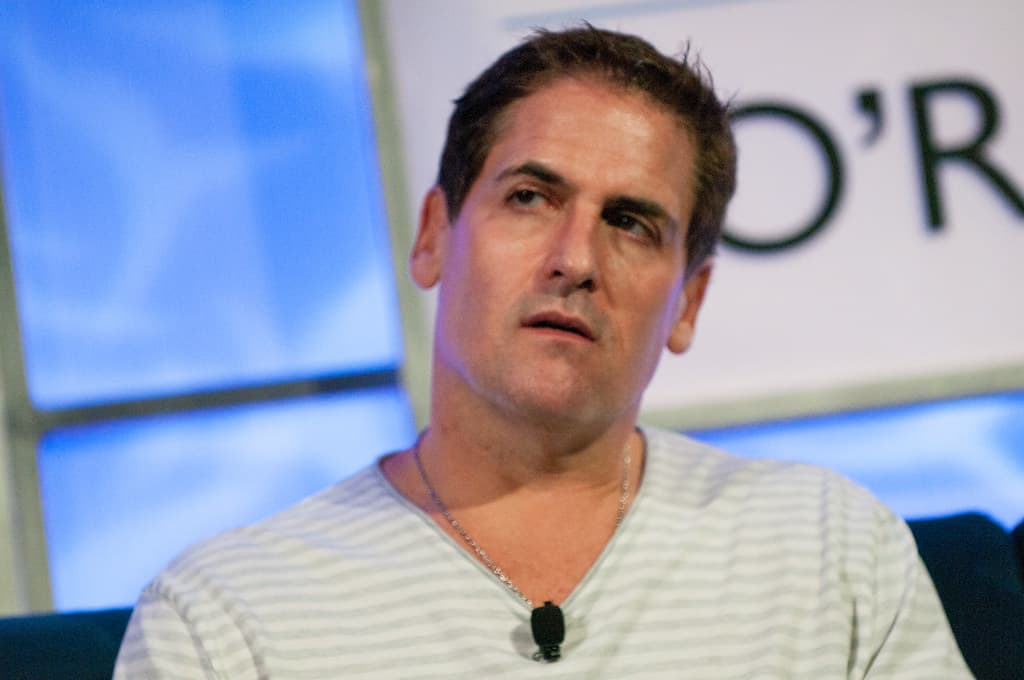 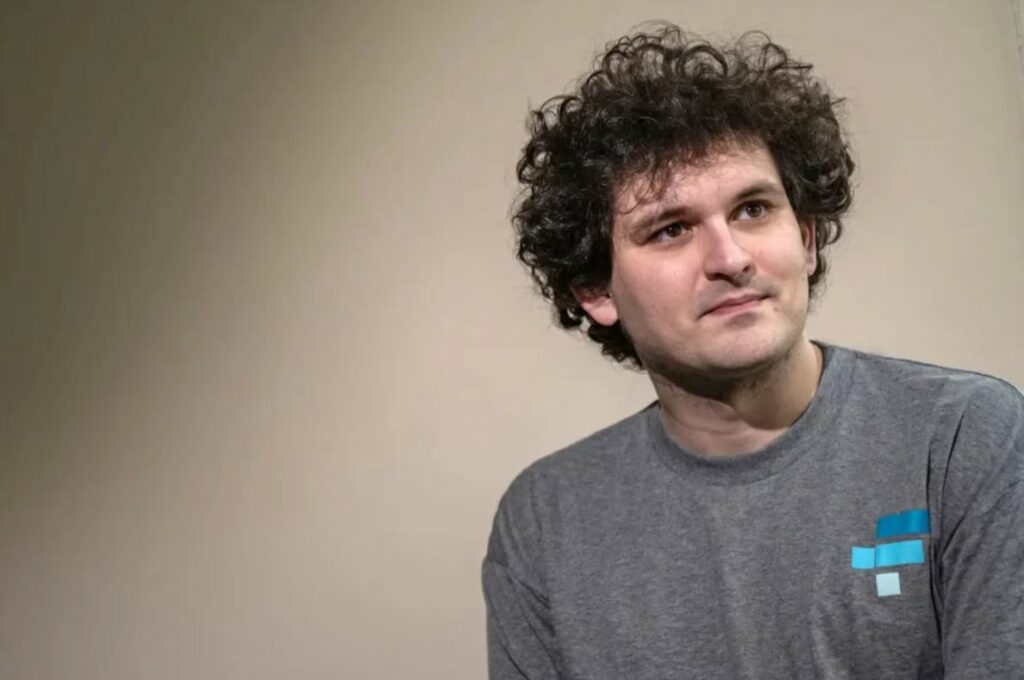 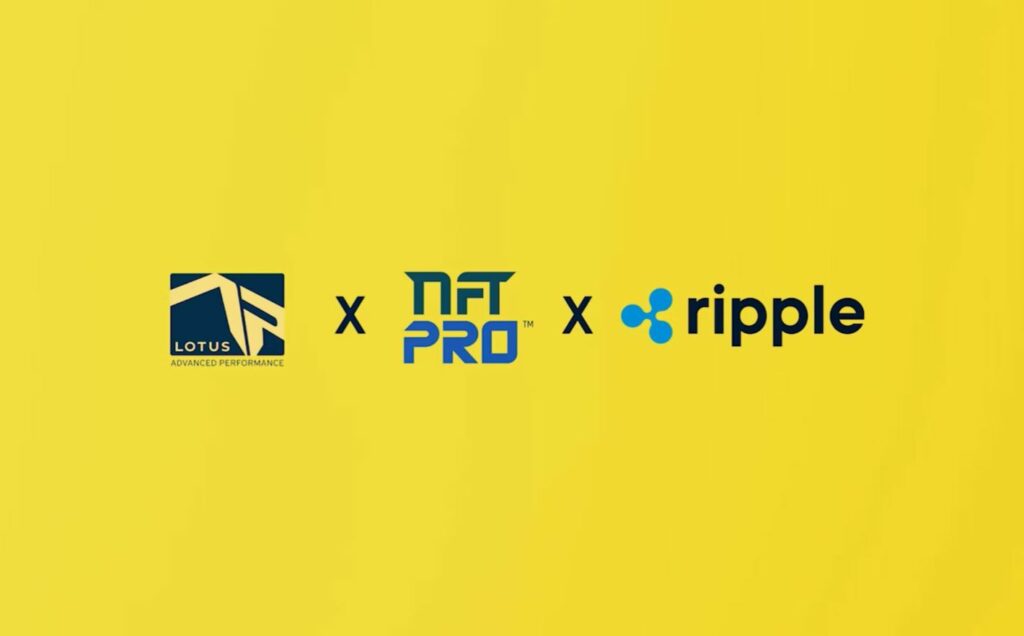 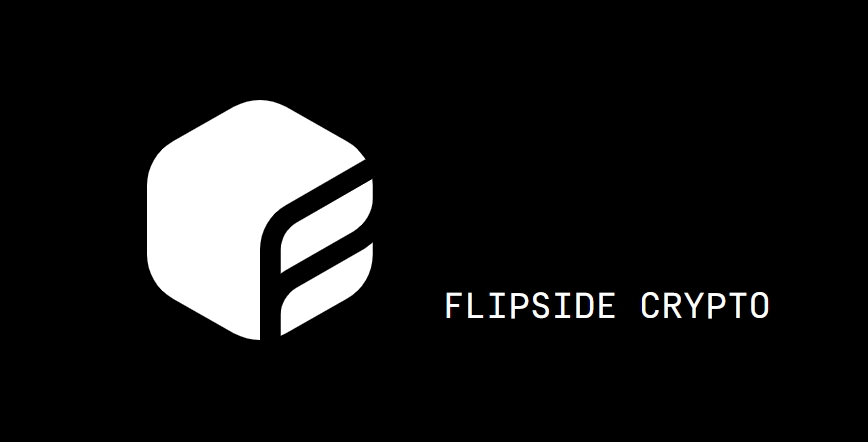 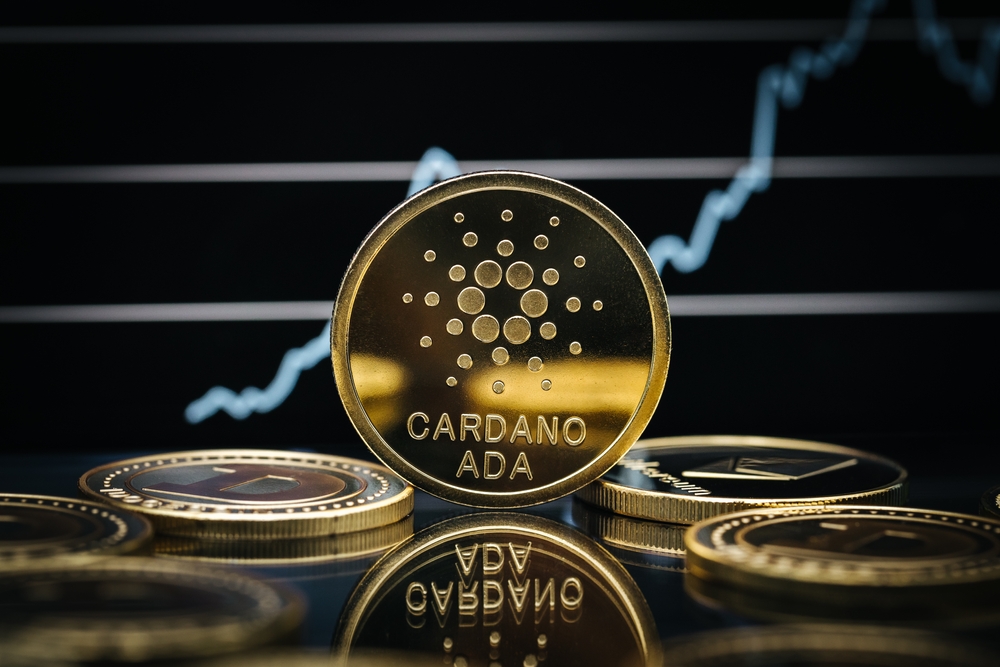 The long-awaited scaling solution for Shiba Inu ‘Shibarium’ is coming soon. The Shiba Inu team has thus published an approximate release date for it while sharing more…
All articles loaded
No more articles to load
Load more 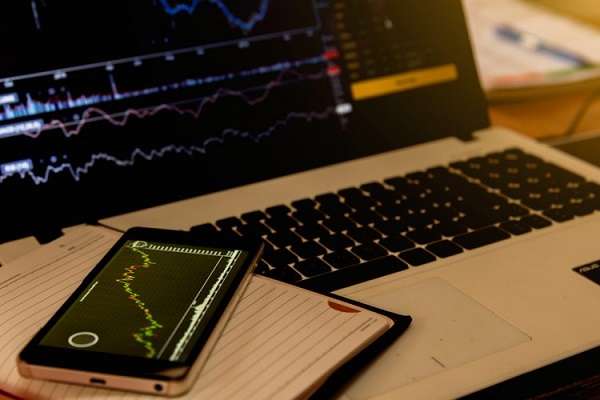 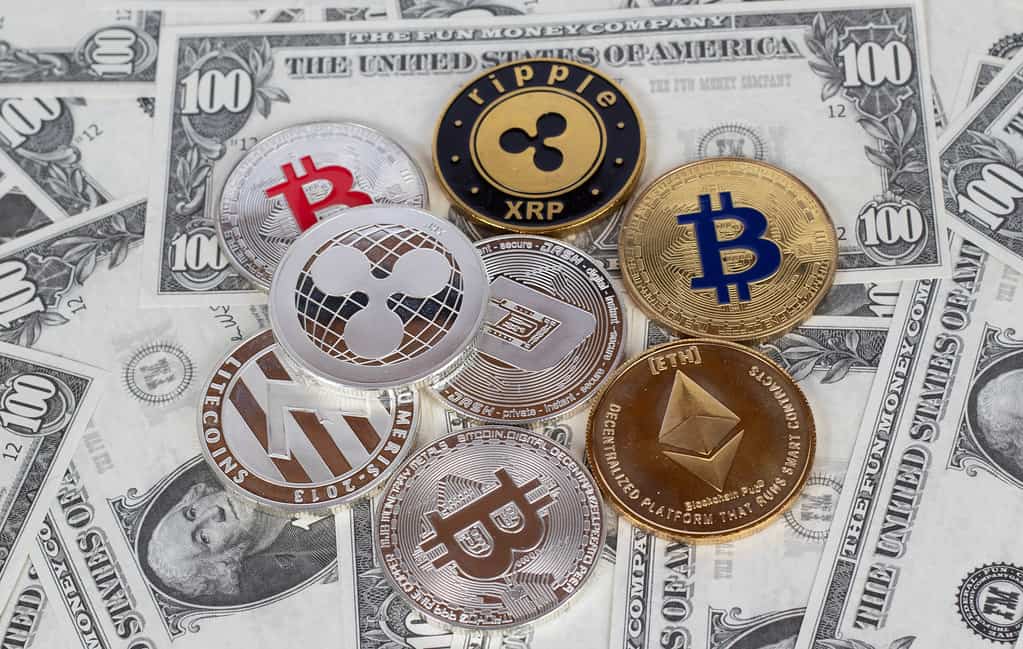 Sam Bankman-Fried gave an interview to Forbes reporters in which he pointed out the problems currently facing the cryptocurrency segment. According to him, some exchanges…

NFT based on the famous British car brand Lotus could become a real treat for fans. Information that surfaced less than two weeks ago has…

Cryptocurrency winter is a time when many projects will be forced to prove their worth. This also applies to the NFT sphere. This is where…

Charles Hoskinson turns out to be a person involved not only in the development of the Cardano network, but also in the entire crypto space.…

The long-awaited scaling solution for Shiba Inu ‘Shibarium’ is coming soon. The Shiba Inu team has thus published an approximate release date for it while…

The development of one of the most popular blockchain networks in recent times, leads to the launch of a smartphone based on Web3 technology. For…

The deep declines in the cryptocurrency market are no obstacle for Shiba Inu investors and speculators. The dog’s coin is gaining significantly on Bitcoin’s beat…

Twitter account @XRP_OX decided to reach out to the crypto community and cite some facts about the Ripple blockchain. This did not escape the attention…

Cardano (ADA) is a project that has accustomed us to steady, detail-driven development. Due to the quality that Charles Hoskinson wants to provide to web…
All articles loaded
No more articles to load
Load more