Avalanche (AVAX) is a blockchain, which conquers the hearts of programmers and at the same time is a great bargain for investors. What distinguishes the project and why is it so desirable?

Is it possible to have everything in one?

One of the dilemmas of blockchain is to simultaneously achieve maximum decentralization, with high scalability, security and speed. These are seemingly impossible aspects to combine. This problem was faced by the creators of Avalanche, who created a solution that works surprisingly effectively.

The secret is to combine three independent blockchains:

1.Exchange chain (X-Chain) – is used to exchange and create new AVAX tokens. In it, transaction fees are made simultaneously. It is based on the Avalanche consensus protocol.

3. Platform chain (P-Chain) – this chain is responsible for sustaining the network by taking care of its internal infrastructure. It focuses on coordinating validators, tracking activity, and enabling new subnets. With subnetworks being validators, it ensures stability for newly created blockchains. This is also where the Snowman consensus applies.

Avalanche becomes a blockchain particularly interesting for commercial use. The implemented solutions support up to 6.5 thousand transactions per second. Older networks cannot boast of such dizzying results. Avalanche also enables communication between blockchains. This happens not only within a given subnet but also between them.

At the time of writing this article, the circulating supply of the AVAX token is over 243 million, and the project has hit the 10th place of the highest capitalization coin rankings, notching just under $30 billion. Faced with these facts, its market dominance is already 1.25%.

Since Avalanche is quite young, as it was founded in 2020, it is currently experiencing its first bull market. It recorded its ATL on the last day of 2020, when it reached $2.79. However, this did not prevent AVAX from making a significant breakout in the following months. In just 40 days from the aforementioned date, it reached the $63.30 level, thus establishing its local peak. The following months were marked for AVAX by correction and consolidation at much lower levels. Their bottom was reached on July 20, in the region of $9.25. This was the moment of the final relapse of the price action, which, after a very long rally, led to reaching the previous ATH of $151.22 on November 22.

What can Avalanche (AVAX) afford?

Many are asking themselves the above question. Avalanche’s custom solutions in the blockchain space bring a lot to the cryptocurrency world. Legacy networks often cannot boast of simultaneous scalability, security and speed. As a rule, achieving two of the above goals, is tantamount to giving up on the third. This problem is not experienced by Avalanche, which makes the network constantly and dynamically develops, constantly overcoming new barriers. In our opinion, it is only a matter of time before new partnerships are achieved that will ultimately increase the adoption of Alavanche and significantly impact its global recognition. 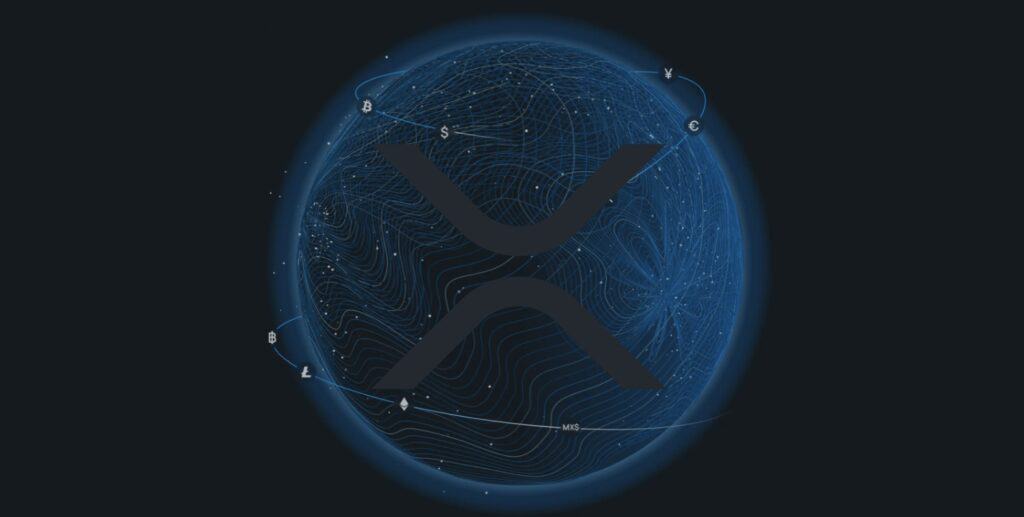 Gary Gensler under fire. Ripple’s General Counsel Stuart Alderoty indicates that the SEC chairman may have a problem with his knowledge of the law. Controversy over Gary…

Cardano is the best crypto project for technology development, according to Contor survey

Shiba Inu is expanding its utility in Argentina. This success is due to the successful pilot that Binance has done, in cooperation with Mastercard. Shiba Inu conquers…
All articles loaded
No more articles to load
Load more 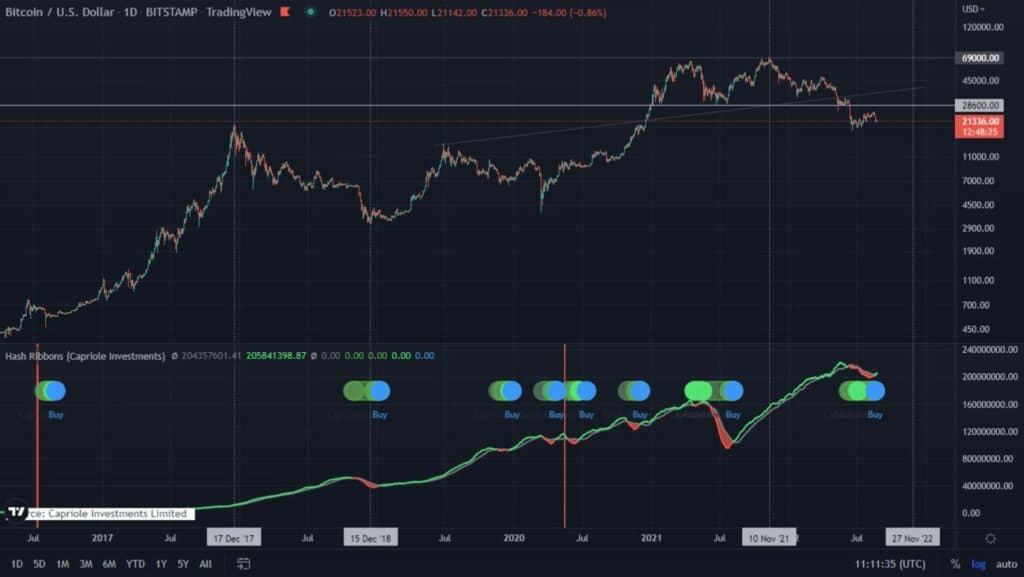