Bitcoin is a volatile asset not only because of its price. The solutions used in it have also been evolving. This was necessary for the increasing adoption. For example, the implementation of Segregated Witness (SegWit) technology is an example of such evolution. What it is and its importance for the use of the king of cryptocurrencies, we will tell you in this article.

As Bitcoin’s users grew, so did the number of transactions the network had to perform. This also came with ever-increasing fees, which largely hampered the cryptocurrency and discouraged investors.

With help came the implementation of SegWit. It took place on 24 August 2017. The technology brought with it many benefits. Among other things, the so-called transaction malleability, i.e. the possibility of modifying an already signed transaction by rewriting its identifier, was removed.

The Lightning Network protocol was also introduced, which made it possible to make instant microtransactions on the Bitcoin network. Another interesting change was the creation of the secure Hash Time Locked Contracts. This means temporarily freezing funds as they are transferred. It worked when a problem was encountered or transfer conditions were not met. After some time, the funds are unlocked and returned to the wallet of the user who attempted the transaction.

Most importantly, thanks to SegWit, transfer fees were significantly reduced. The network could thus perform more transactions and increase the number of transactions per block.

Each block has a limited capacity, which is 1 MB. Unfortunately, it was clogged with accumulated and necessary information for transfer. SegWit came to the rescue and introduced a key change. It came to the separation of information concerning the transaction (Segregated) from its signature (Witness). Elimination of signatures and placing them, as it were, next to the transaction resulted in saving a huge amount of space. The block thus gained in capacity.

The introduction of SegWit functionality was long disputed. Many miners disagreed with this solution, which in the long run led to the split of the Bitcoin network and the emergence of a new cryptocurrency called Bitcoin Cash (BCH). Bitcoin Cash did not want to implement the then novel solution. Instead, it decided to increase the block size to 8 MB.

Using Segregated Witness involves using the correct address. In this case, we use addresses in Bech32 format, always starting with the characters bc1. They do not contain any capital letters. As for Native Segwit addresses, it is most convenient to use those that start with the number 3.

The vast majority of market portfolios are fully compatible with the SegWit update, so we do not need to perform any additional operations to make our transaction fast and cheap.

SegWit benefits not only the user, but above all the network

The implementation of Segregated Witness in the Bitcoin network, was a necessary action for the further development and adaptation of the king of cryptocurrencies. The consequences could already be seen in 2017, where the price of Bitcoin quickly skyrocketed thanks to the changes. This operation greatly reduced transfer costs and contributed significantly to relieving the network. 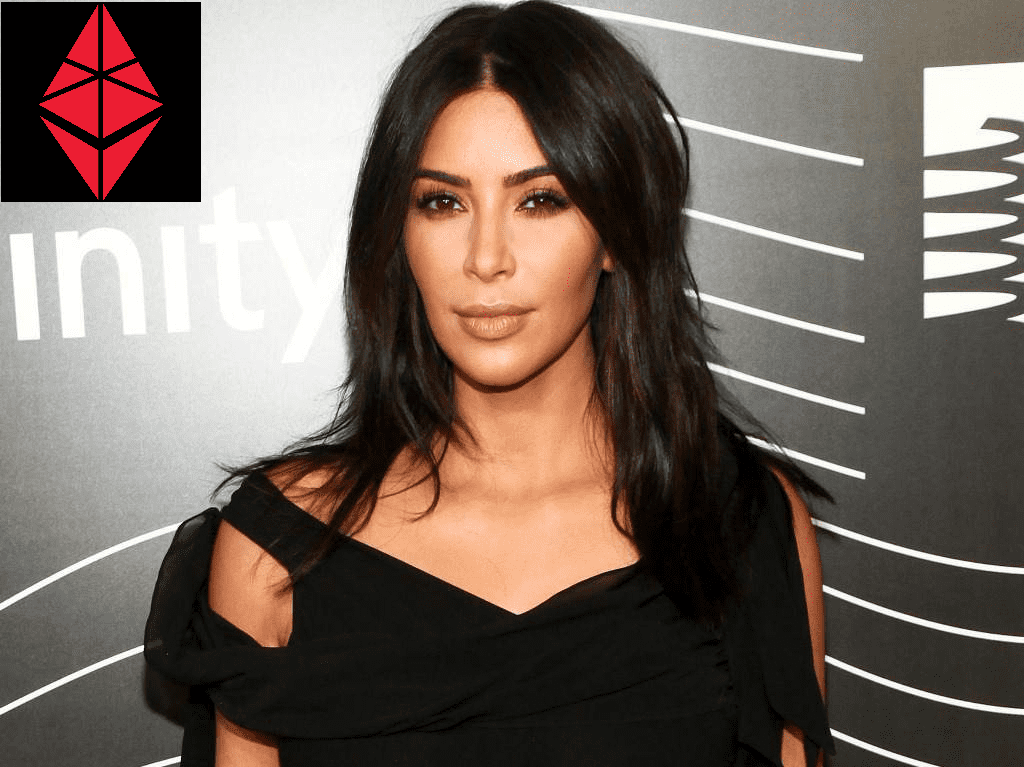 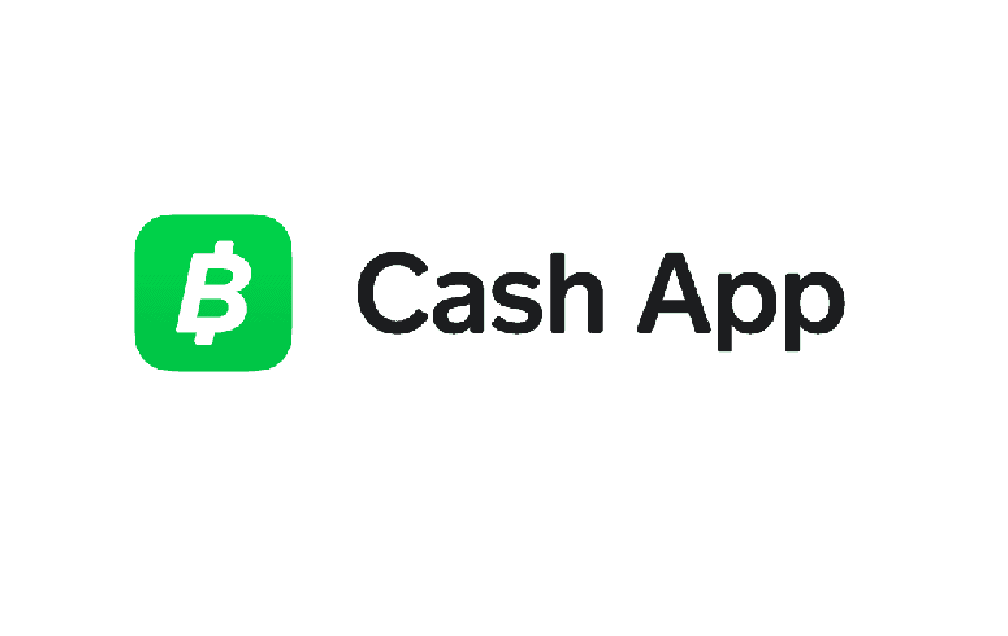 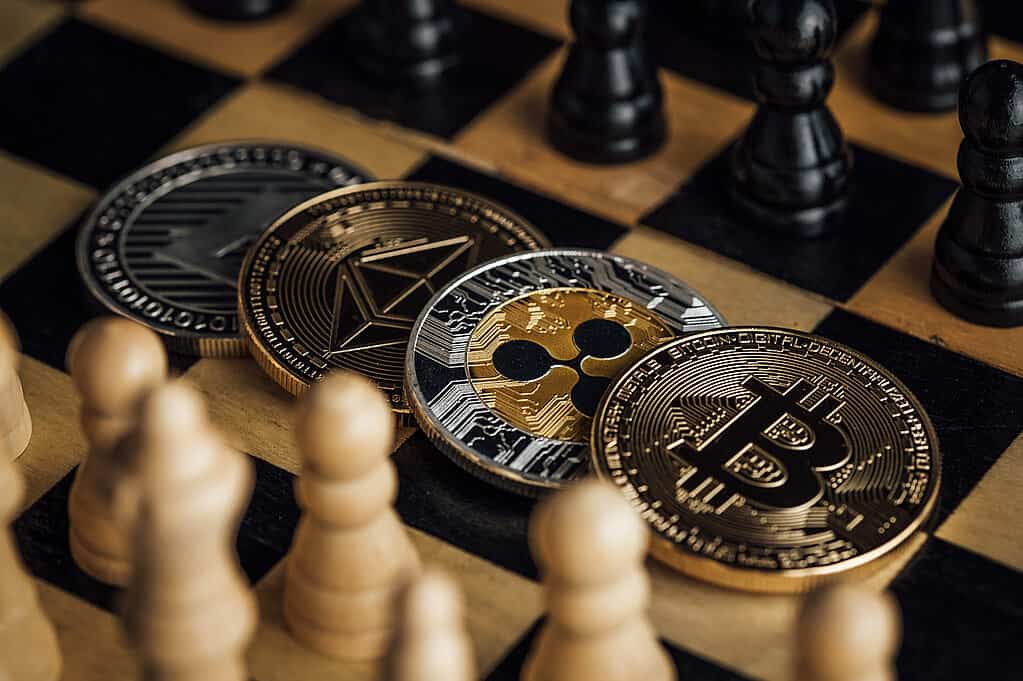 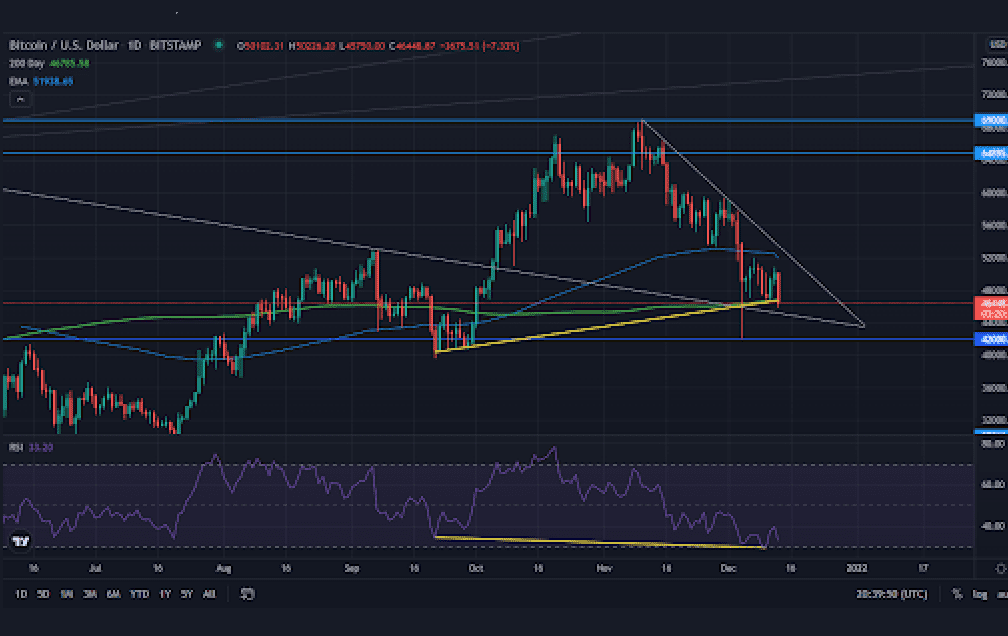 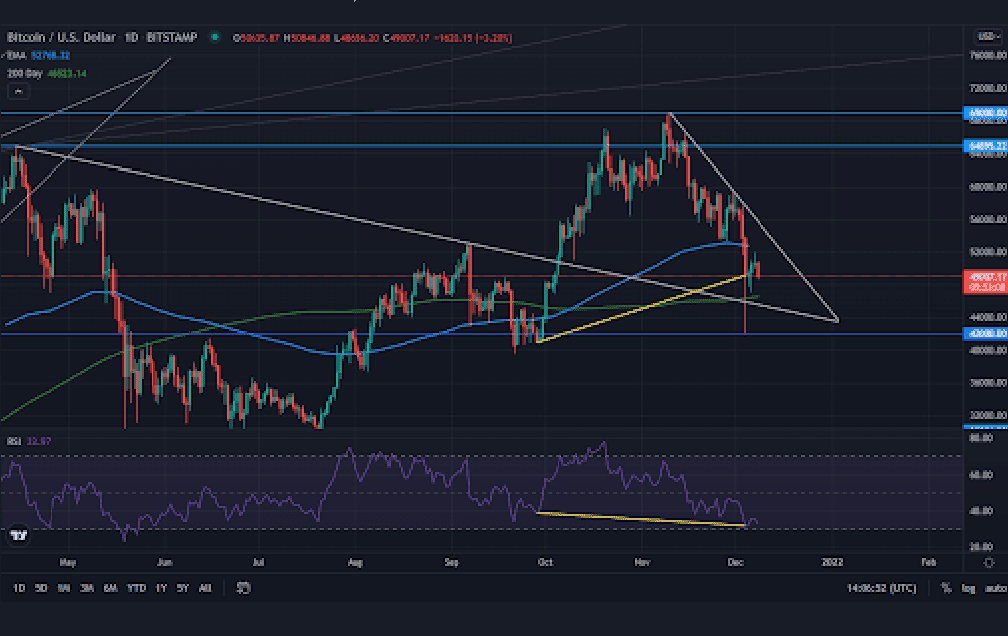