A growing number of regulators are concerned about Decentralized Finance (DeFi). Among them are financial institutions that span worldwide. This time, negative voices are coming from the Bank for International Settlements.

The illusion of decentralization

The Bank for International Settlements (BIS), is an organization that aims to enhance

cooperation among institutions and central banks around the world. In a recent report, the BIS gave a very harsh opinion on the cryptocurrency market, while focusing on DeFi and suggesting an immediate need to regulate the sector.

As the report reports, decentralized finance is merely an illusion of decentralization. The ethics of representatives of the sector are also criticized. The ruling reads:

“All DeFi platforms have an element of centralization that typically revolves around governance token holders (often the developers of the respective platforms) who vote on proposals, in a manner similar to how shareholders of companies do.”

In their view, this means that holding governance tokens allows you to control the protocol. BIS also notes the constraints that are being shaped around the crypto sector, through its potential self-isolation. Hence, we further read:

“Currently, decentralized finance has few applications in the real economy and for the most part supports speculation and arbitrage on many cryptocurrencies. Given the nature of the industry’s focus on itself, the potential for DeFi-induced disruption to the broader financial system and the real economy appears limited for now.”

Representatives from the Bank for International Settlements also point out that traditional financial institutions are easily able to take control of DeFi. This opinion is based on the fact that the vast majority of DeFi protocols follow a Proof of Stake consensus. Which means that taking over networks and centralizing them is easy to make a reality, and requires buying enough tokens to do so.

DeFi not the first time under fire

Decentralized finance is not the first time it has come under criticism. They are regularly attacked by both regulators, financial institutions and well-known figures. The latter include, for example, the American Nobel laureate in economics Nouriel Roubini. In his opinion, which he shared in September 2020, DeFi is overrated and is steadily weakening.

Can one agree with such opinions? They are certainly extreme. Whether they have a right to exist will become clear in the future. 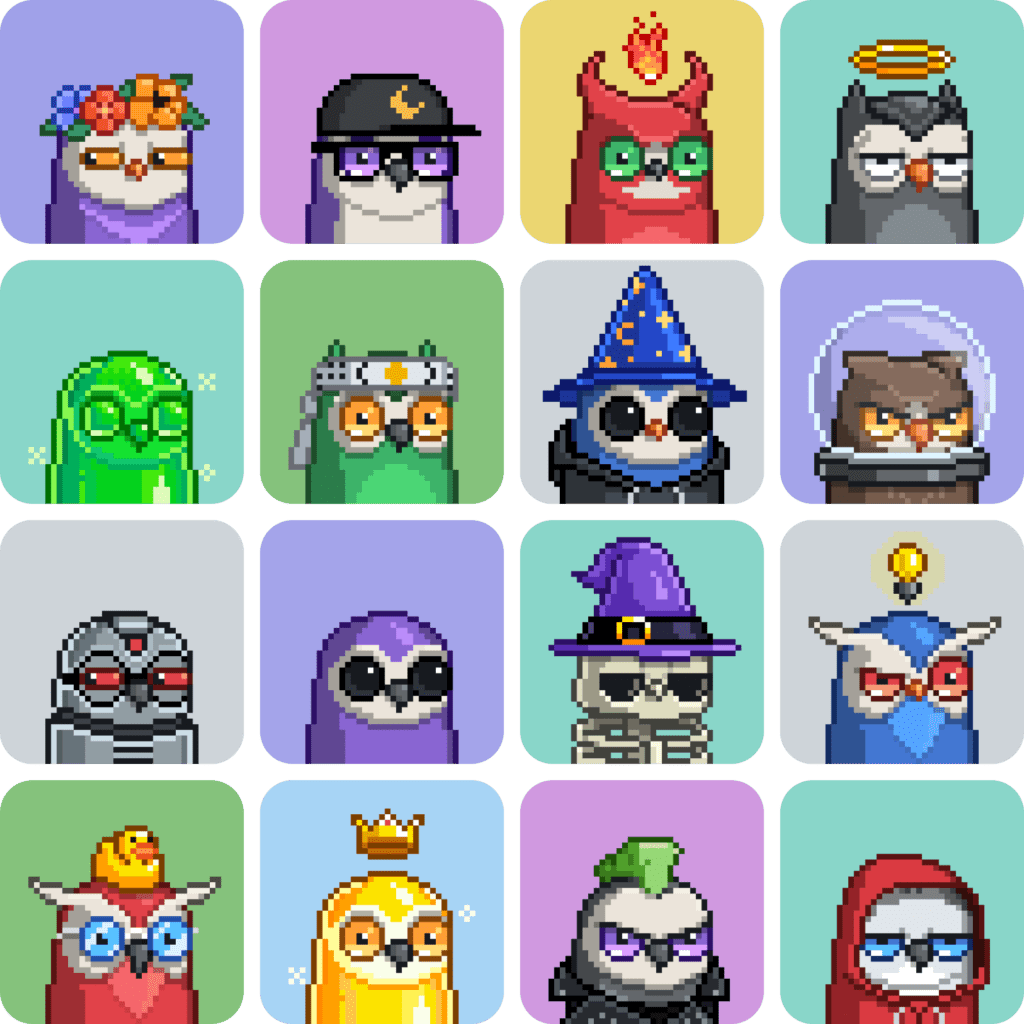 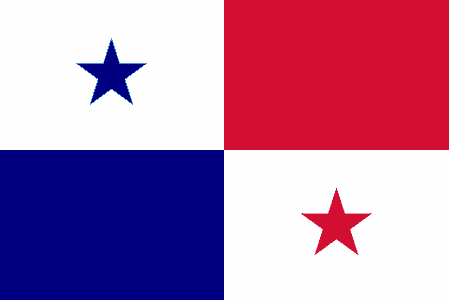 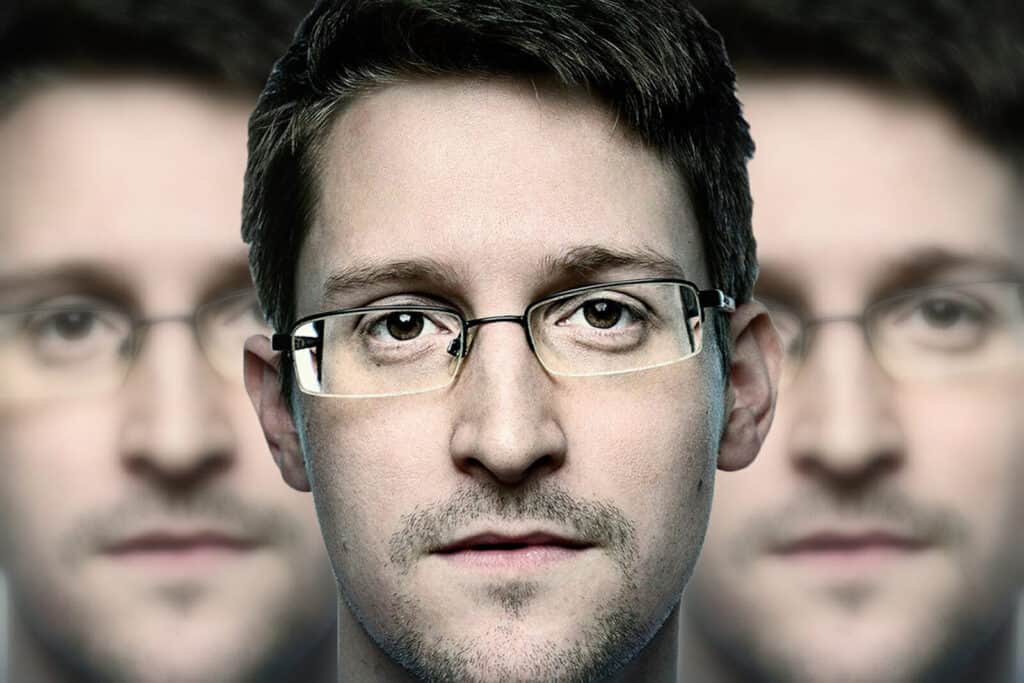 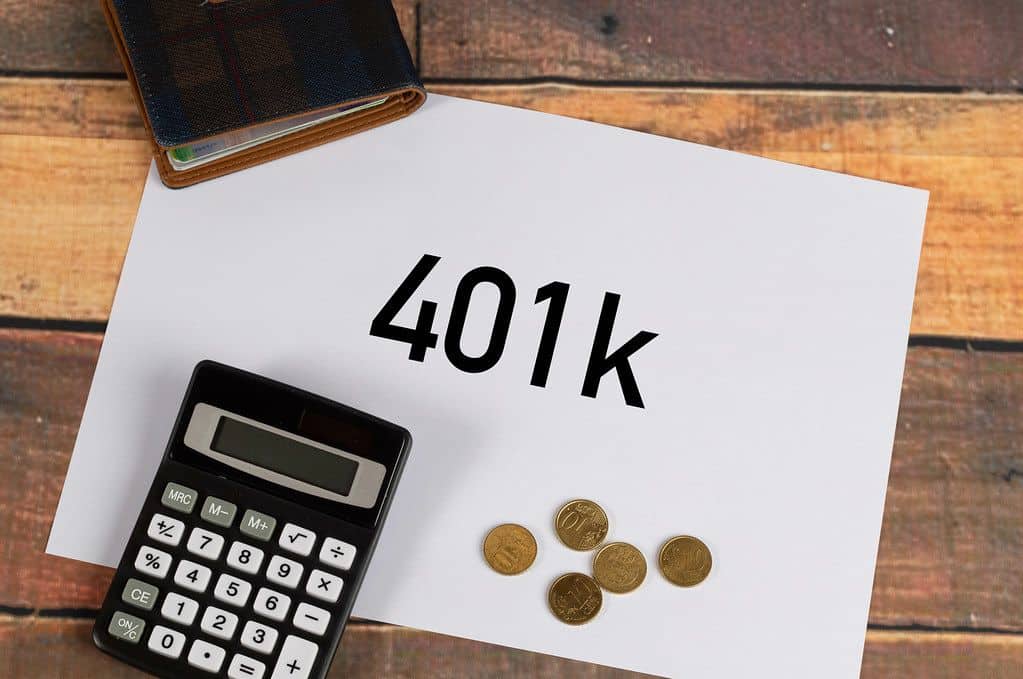 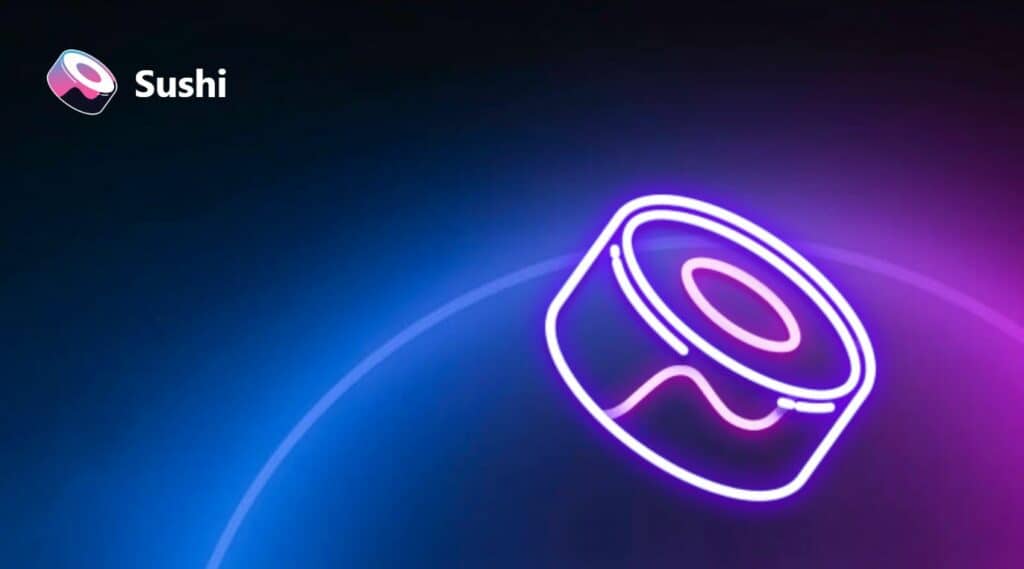 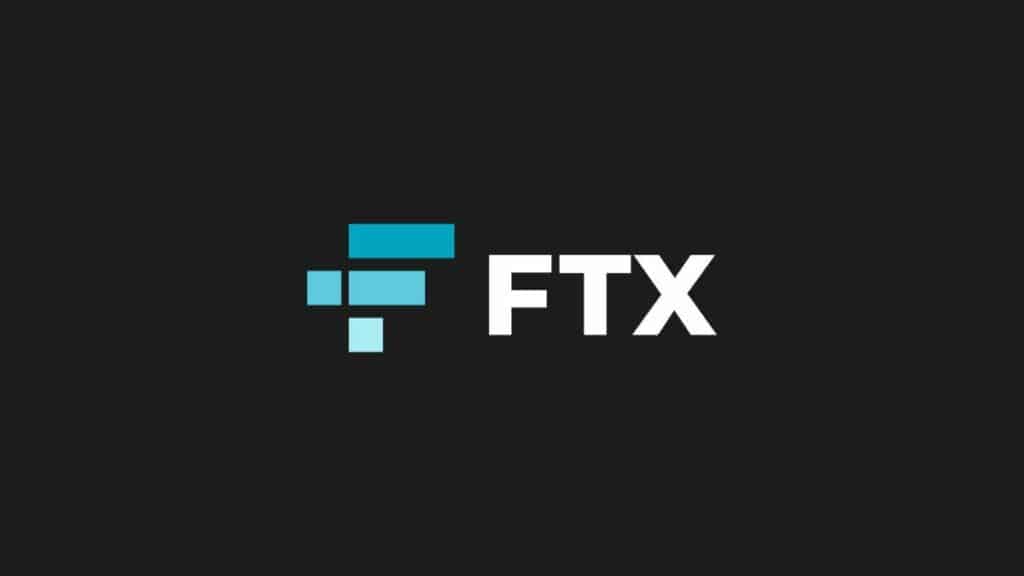 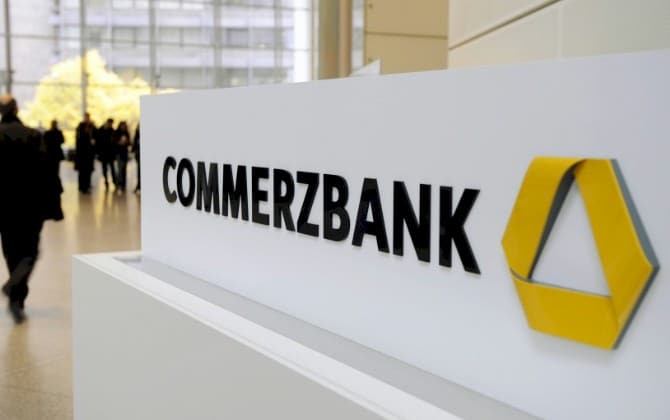 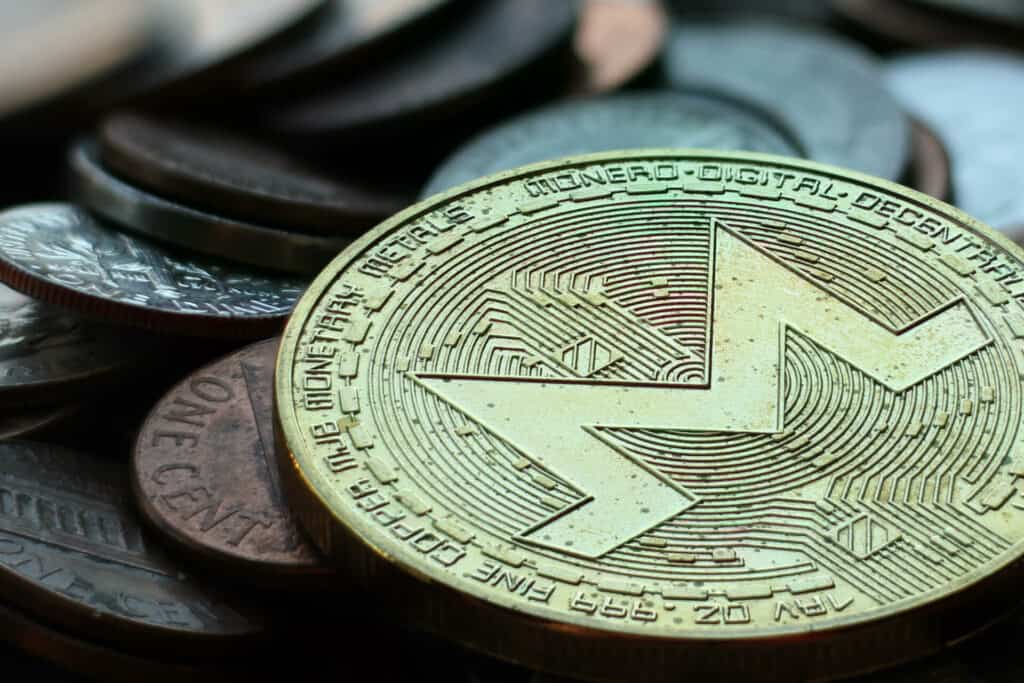 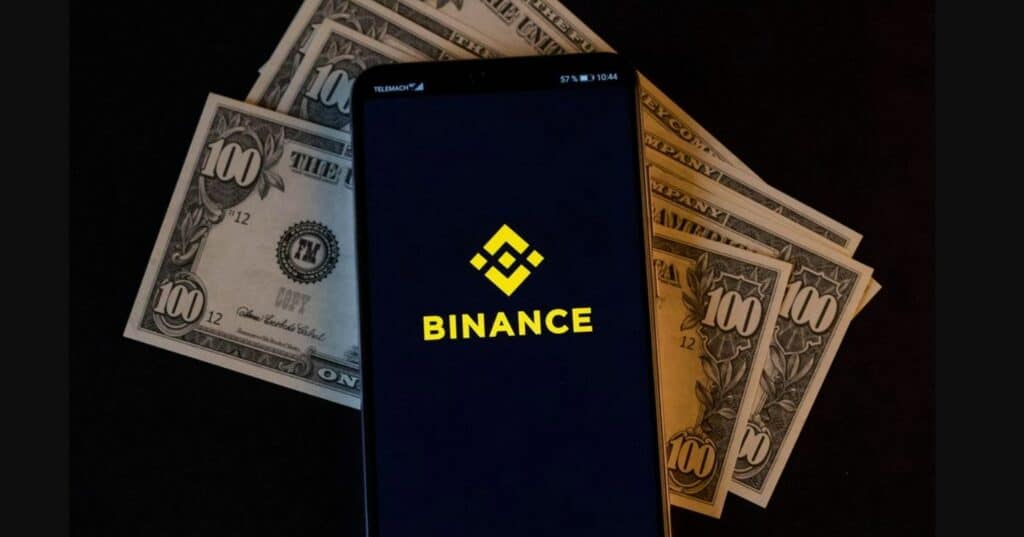 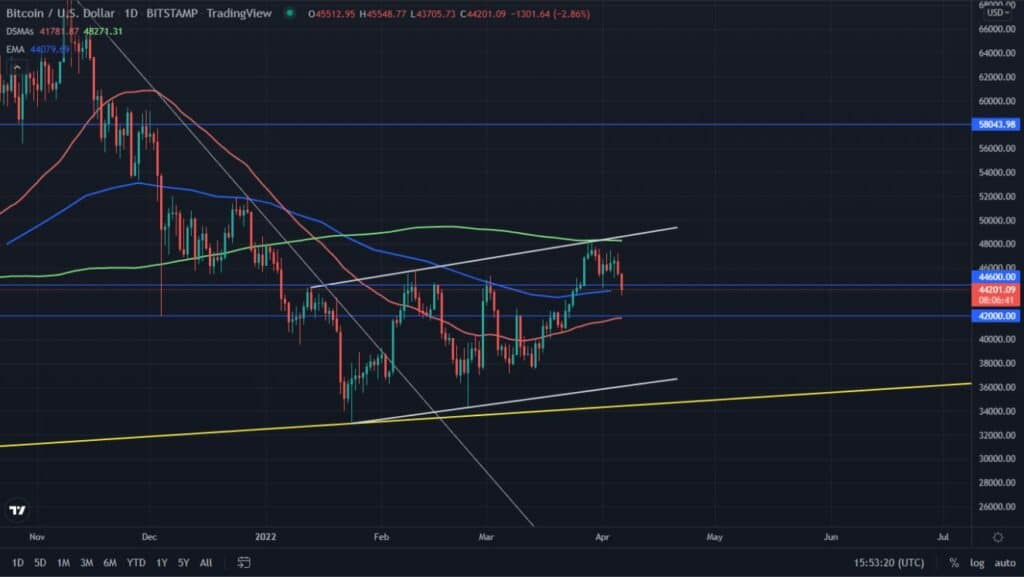 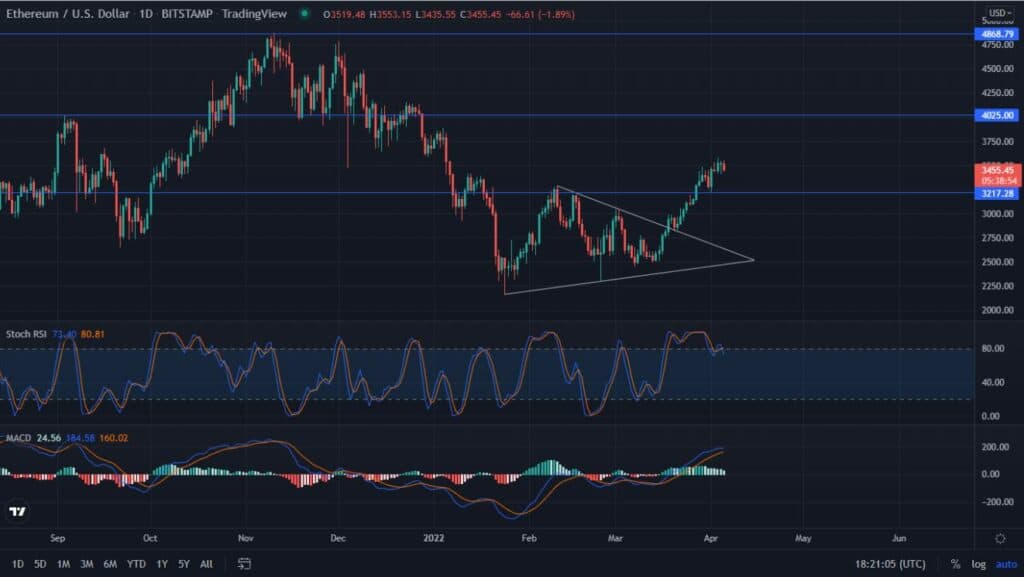 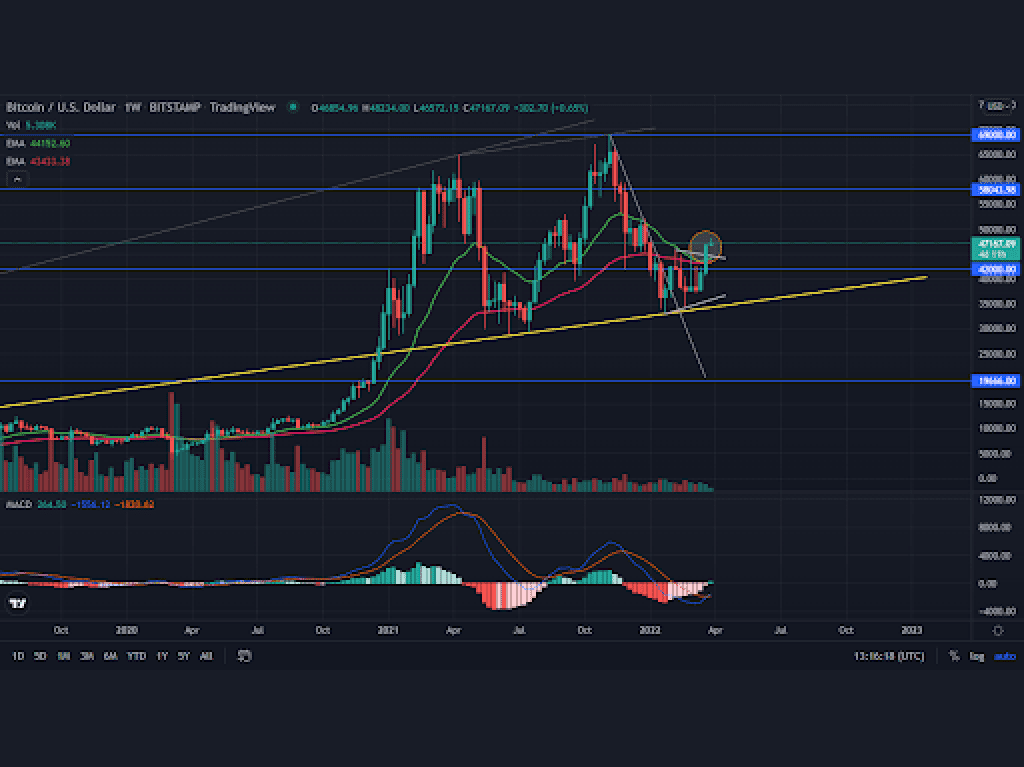 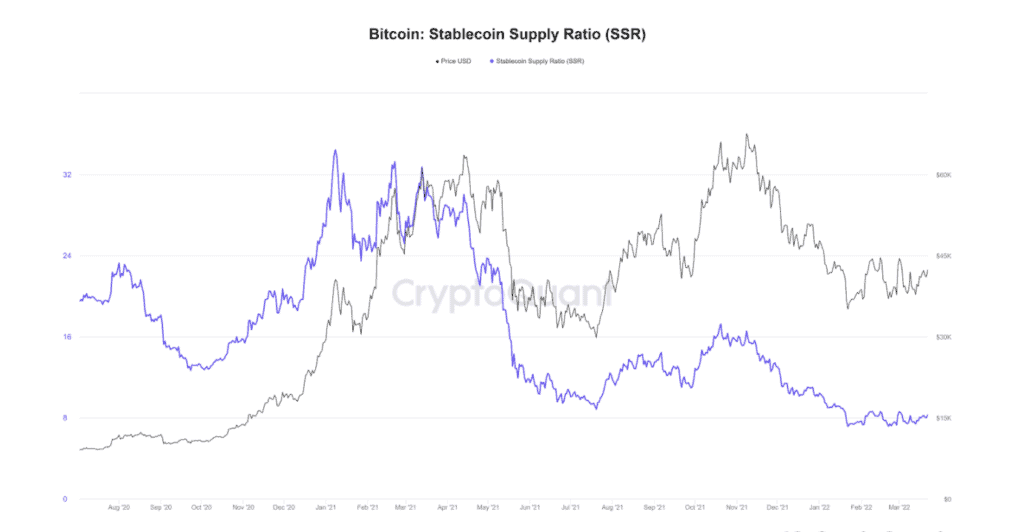 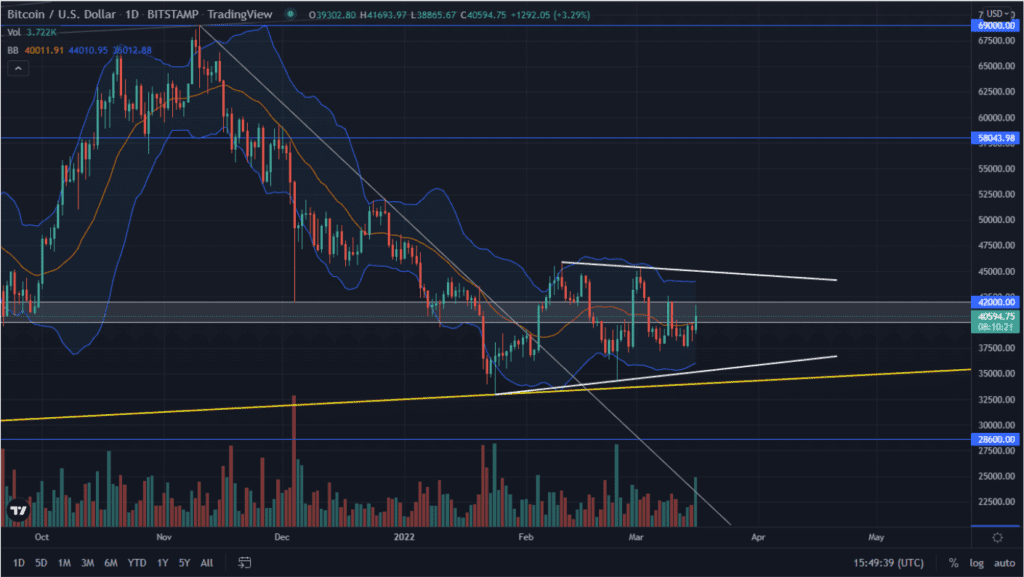 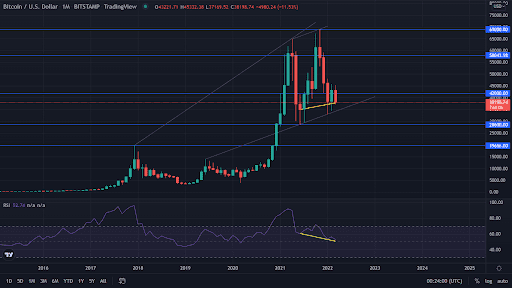