The months of November and December are an extremely important time for the CoinField exchange. For the light of day has seen its new child. It is CoinField Coin (CFC) – a utility coin created with a unique mission!

It’s official – CoinField Coin (CFC) has landed! CFC is the brand new utility coin for the CoinField Exchange, and the pre-sale is now on.

Investing in CoinField Coin empowers holders to trade smarter on the CoinField Exchange and be part of a mission to enhance food security in Africa. CoinField Coin holders get access to many benefits, including discounts on trading fees plus rewards for participating in staking and referral programs.

For a limited period, early investors with orders over $30,000 CFC equivalent, can get a 20% discount using the code: CFC ultra sale. Go to CoinField.com and buy CFC today.

A new era for CoinField

The coin is a utility coin with a limit of 1 billion pieces. As CoinField declares, this limit is not going to be increased ever. The CFC is intended to bring many conveniences to its users. Primary among them is paying lower transaction fees on the platform. The coin will also be used for affiliate programs and generating income for its holders to support the network through staking. 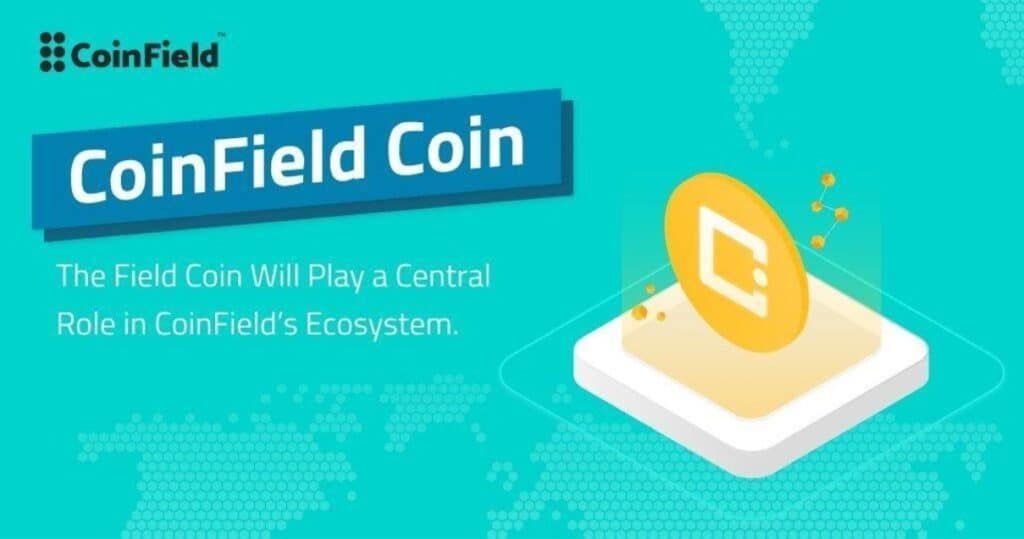 The initial public offering of CoinField Coin (CFC) exchange was scheduled for December 7, 2021. There are 300 million coins available in the initial bundle, valued at $1. The official launch was preceded by a pre-sale that took place between November 29 and December 6, 2021.

It is worth noting that the CoinField exchange is present in 186 countries around the globe. Taking into account its ambitious plans, such as expansion of the ecosystem to include the ever-growing NFT market, or exploration of the GameFi sector, CFC has the right to play a huge role in these domains.

CoinField’s activities are standard actions that centralized exchanges take to provide added value to their users. In addition to ensuring their role in the marketplace, the exchange has an important goal.

CoinField to support the African society

The CoinField exchange has entered into a very important partnership with the African Agro-fintech company Tingo Mobile PLC, the largest Agro-fintech in Africa with just under 10 million customers. The cooperation is based on a charitable goal, and the tool for its implementation is the CoinField Coin. Representatives of the platform announced that 10% of the one billion CFC coins will be donated to support farmers, and to create innovative solutions for growing food and improving its nutritional value in Africa.

This is sensational news for local residents. They can look forward to an influx of additional resources that will make a real difference to their quality of life. This is also a great move on CoinField’s part. Not only does it benefit the African society, but the implementation puts cryptocurrencies in a positive light for the rest of the global society. The exchange, which uses its own funds to improve the image of virtual coins, deserves praise. Not many exchanges have the ability to change the image of cryptocurrencies on a global scale this extensively. 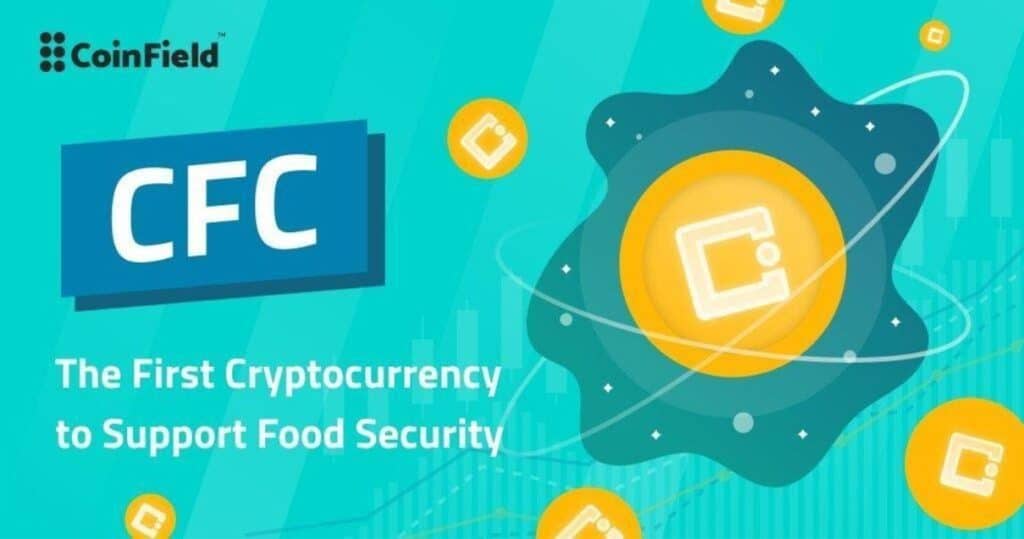 CoinField’s partnership with Tingo is most aptly put in the words of Alex Lightman, a representative from CoinField

“I believe that every new coin should be an opportunity to donate to charity and make the world a better place. The CoinField coin will not only lower transaction costs in 186 countries, but will also increase and preserve the purchasing power of food buyers and sellers in Africa. Our partnership with Tingo can do more good for farmers and families in developing countries than any other crypto project. If people buy a CoinField coin and the price goes up, we can provide much more in the form of charitable donations.“

On November 10, 2021, CoinField processed the equivalent of $61 million in transactions and projected a total of about $17 billion in transactions, with an execution plan for 2022. The goals of the exchange are ambitious. Among them is the plan to increase the trading volume by 10 times in 2022. This is next to investing heavily in improving the security of the platform.  Realization of such goals may lead CoinField to the status of one of the most recognizable brands on the SPOT market. 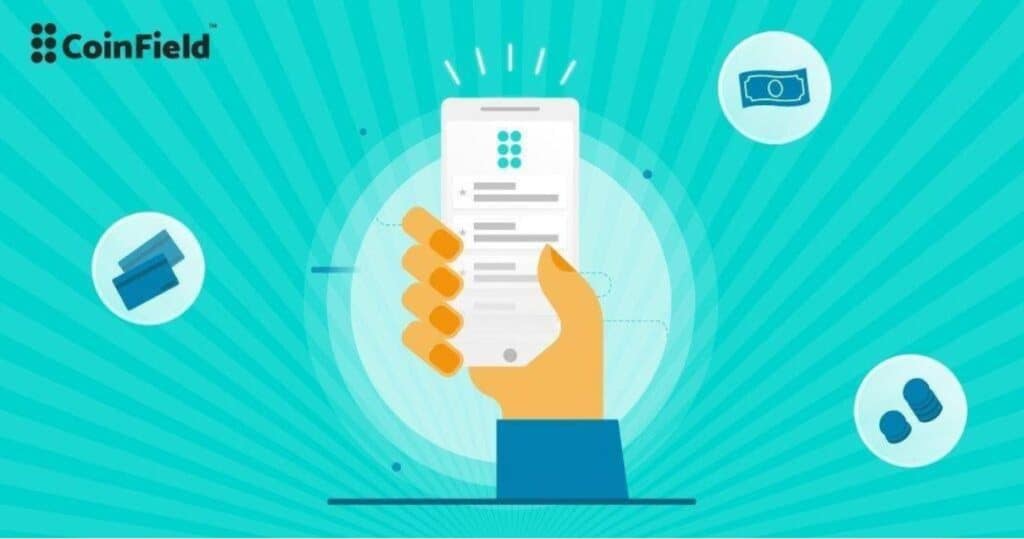 Moreover, the platform plans to release CFCs on various chains so as to make its system interoperable with other crypto ecosystems. It also plans to create its own CFC blockchain, and a series of efforts to inaugurate Decentralized Exchanges (DEX).

As CoinField exchange representatives declare, their mission is to “expand horizons around the world”. Looking at their activities, these are not just empty promises but actual feasible goals. The social responsibility that goes with the launch of CoinField Coin (CFC) deserves special attention. It sets a great example, and therefore many cryptocurrency investors support them, making these goals a reality.

Get a 20% discount using the code: CFC ultra sale. Go to CoinField.com and buy CFC today.

Sam Bankman-Fried gave an interview to Forbes reporters in which he pointed out the problems currently facing the cryptocurrency segment. According to him, some exchanges

NFT based on the famous British car brand Lotus could become a real treat for fans. Information that surfaced less than two weeks ago has

Cryptocurrency winter is a time when many projects will be forced to prove their worth. This also applies to the NFT sphere. This is where