What are smart contracts?

Smart contracts are a type of electronic contract used not only in blockchain technology, but also in everyday life, for example by banks. What makes them so useful and popular? Firstly, the biggest advantage of smart contracts is that there is no so-called “third party”, i.e. a person or institution that will take care of the mutual obligations of the two parties entering into the transaction. Second, smart contracts are very simple to use. They work on the principle of “if A, then B”. The two transacting parties exchange certain goods or services; if the conditions set by the parties involved are met, those goods or services are automatically exchanged.

Example of a smart contract

An example from everyday life can be buying tickets to the theater. When buying tickets on the website of an intermediary, we have to put our trust in him. Paying money we will expect that in some time we will be sent tickets for the play. If we buy theater tickets using a smart contract, the exchange would happen instantly: we as customers would deposit the appropriate amount of money, while the bank as the other party to the transaction would immediately send us tickets in return.

Smart contracts are one of the most important features of the popular blockchain-based digital platform Ethereum. Ethereum itself is not a cryptocurrency. It is a decentralized platform on which any decentralized application can run. The currency that users of the Ethereum platform use is Ether (ETH). The platform itself has been adapted to run so-called smart contracts. In Ethereum, these contracts are created using the Solidity language, which is similar to JavaScript in composition.

Attack on “The DAO”

When talking about Ethereum in the context of smart contracts, one cannot help but mention the attack on “The DAO”, an unprecedented fund based on blockchain technology and smart contracts precisely. In 2016, there was an attack that exploited a vulnerability in the code unnoticed by the developers of the Ethereum platform. Thanks to this, criminals managed to take the equivalent of $50 million in ETH cryptocurrency. The consequence of the attack was the creation of a “Dark DAO” in which the stolen ETH coins were placed. “Dark DAO” is nothing more than a clone of “The DAO.” It has identical functionalities as its prototype, including a creation period of 27 days, during which you cannot withdraw the deposited funds.

Smart contracts, like all other types of contracts, have both advantages and disadvantages. One of the main advantages, which we mentioned in the previous paragraph, is the elimination of intermediaries when entering into a contract. This makes the whole process of contracting with the other party cheaper and, above all, simpler. Smart contracts solve once and for all the problem of extensive paper documentation for a given contract. And you do not have to worry about engaging, for example, a lawyer or real estate agent. Another important, if not the most important advantage of using smart contracts is the security they provide. When using smart contracts, you don’t need to have the so-called “credit of trust” with the other party, because the moment the terms of the transaction are met, it is executed automatically. They are also secure because they are based on blockchain technology. A given smart contract exists as long as a given chain exists, and since blockchain technology applications are decentralized, smart contracts are immune to server outages.

PrevPreviousHow to mine cryptocurrencies?
NextWhat is block halving?Next BONE is fueling excitement in the wait for Shibarium – Is the L2 Shiba solution around the corner?

Delays in the launch of Shibarium is something we should be used to by now. Both the documentation of SHIB’s second layer and the project itself are… 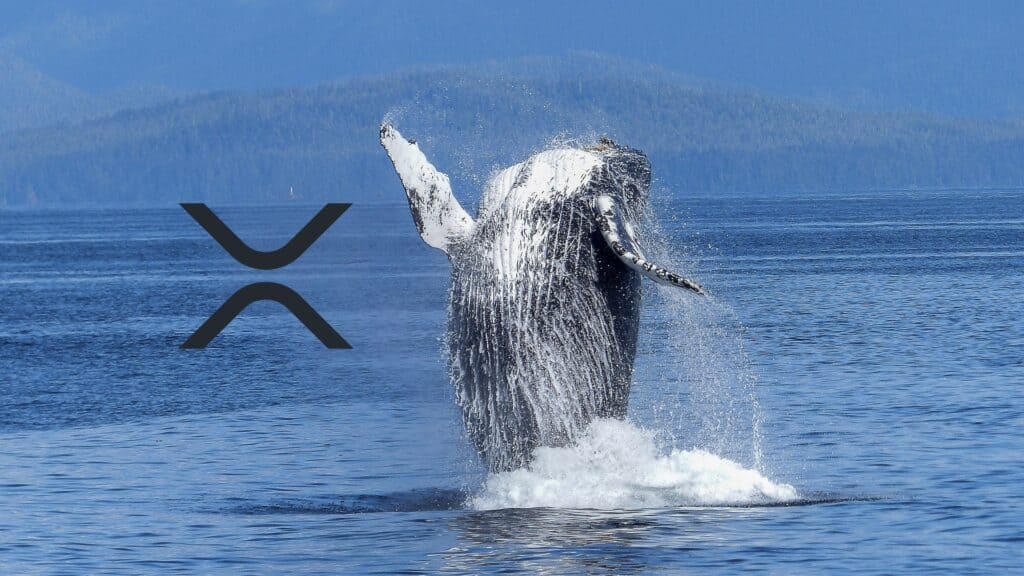 There are many indications that recent significant XRP price movements have contributed to another very high transfer of whales. As Whale Alert reports, between November 29 and… 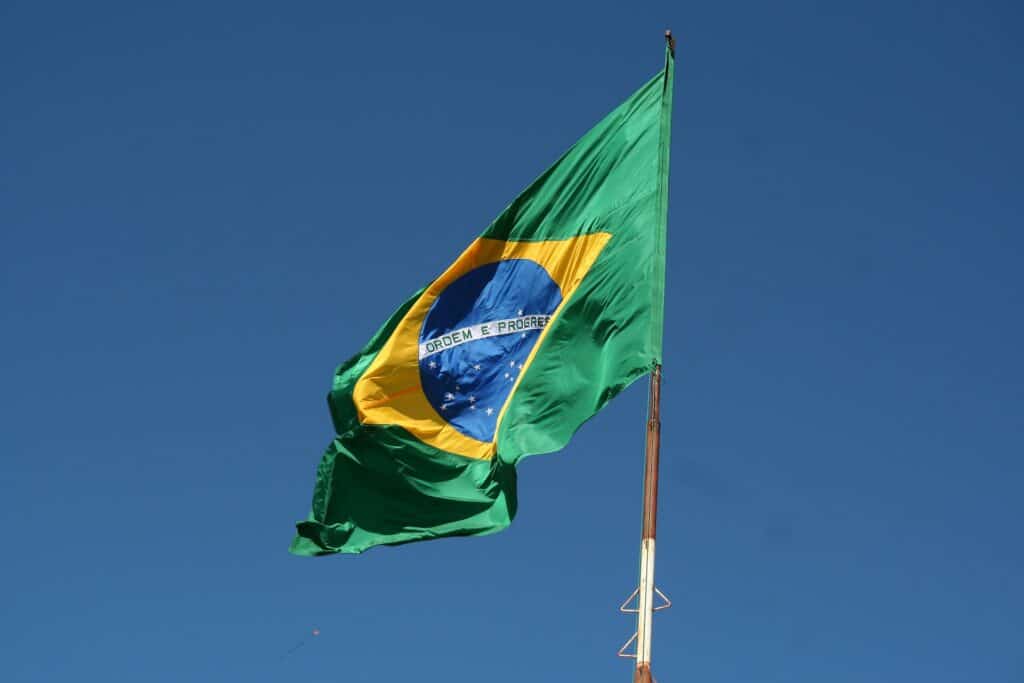 Fantastic news is coming to us from Brazil. As it turns out, the Chamber of Deputies there has passed a law legalizing the use of cryptocurrencies as… 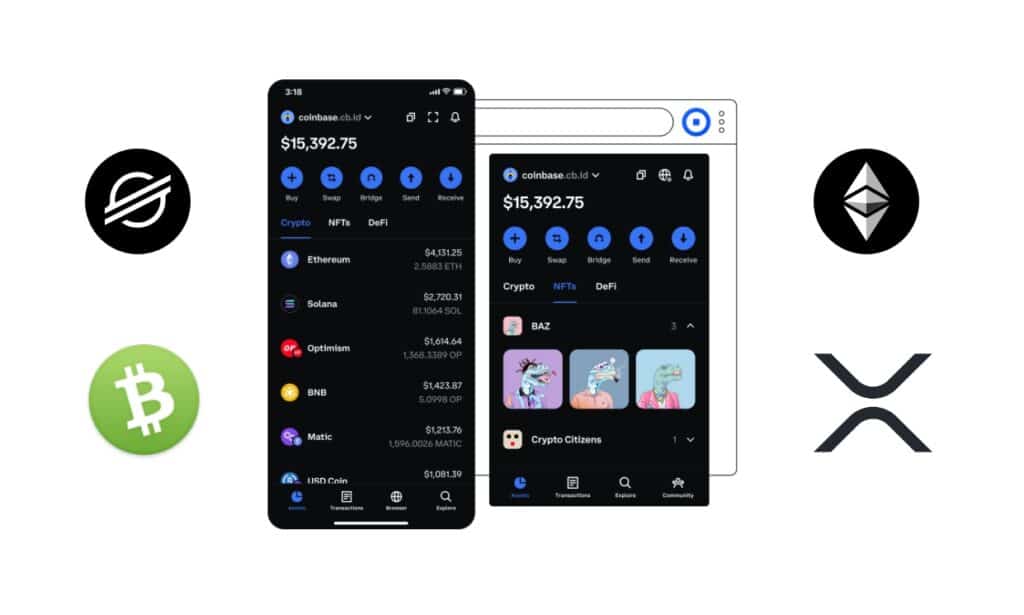 The loss of interest in certain coins, which is allegedly the result of the negative news gathering around them, makes the developers of Coinbase Wallet decide to…

XRP becomes altcoin market leader on volumes after another rally

High transfers and anticipation of reports from the courtroom make XRP the most traded token among the crypto top. In just five days its total range of… 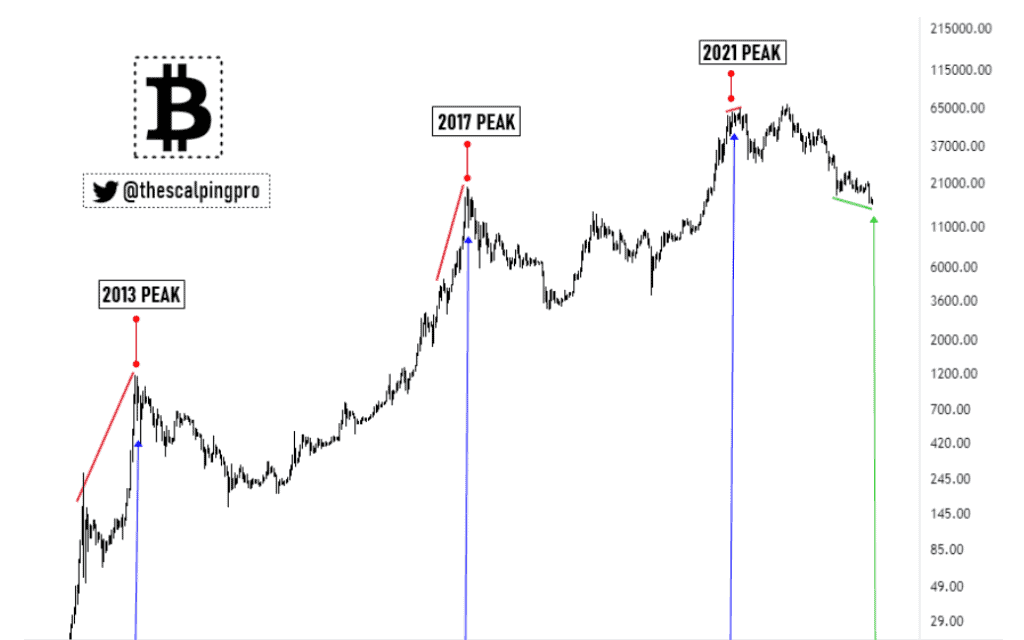 While market sentiment is increasingly bearish and numerous analysts are expecting an imminent valuation of Bitcoin at $14,000 or even well below, there are sporadic but extremely… 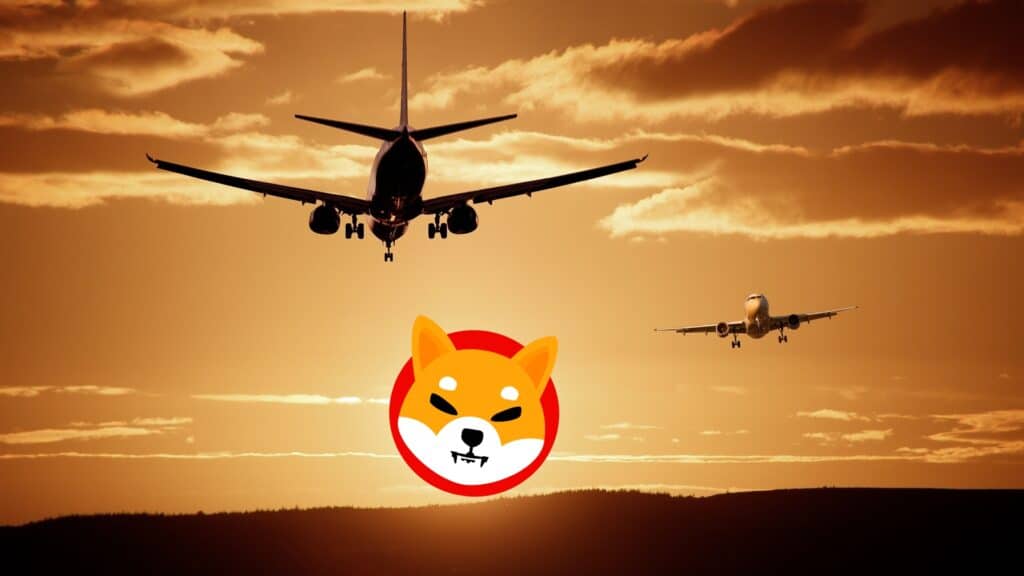 The world’s largest airlines are now accepting payments in Shiba Inu. Canada’s flag carrier is also joining the initiative. This is all thanks to a partnership with…

Huge interest is once again intensifying around Shiba Inu. One investor, in a moment, joined the ranks of the largest SHIB whales in the world. The price…

Kaspersky reports that with regulation and tracking, cybercriminals are abandoning BTC

Bitcoin is becoming resistant to exploitation by cybercriminals thanks to regulation and increasingly precise tracking tools. This is the opinion shared by Kaspersky developers. In doing so,…

SBF writes to FTX staff: The pressure was too great, I couldn’t stand it

Bankman-Fried himself has decided to write a letter to his former employees. In it, he apologizes for the situation, while pointing out the problems he faced. In…
All articles loaded
No more articles to load
Load more

The situation that many feared is just happening. Bitcoin miners are officially capitulating due to the high Hash Rate and skyrocketing electricity costs. What could…

As we announced last week, volatility has emerged on Bitcoin’s chart. Last Thursday initiated a move that, within 24 hours, drove the price up nearly…
All articles loaded
No more articles to load
Load more