The most popular places to buy and sell cryptocurrencies are of course cryptocurrency exchanges. Others that are equally ambitious in capturing the market are applications such as PayPal or Revolut. However, you may have seen that the public space is also filled with certain devices which can be found especially in big cities. We are talking about Bitcoin ATMs. So let’s take a look at what they are.

What is a Bitcoin ATM?

In the traditional banking system, ATMs and pay-ins are used. With their help we have the possibility to operate the money held in our bank accounts. Bitcoin ATMs, in turn, are their reflection, but work in a slightly different way. These are devices designed to facilitate the purchase and sale of virtual coins. Purchases in them can be made using traditional means of payment. Although the name of these popular devices is Bitmats, they are not just for Bitcoin. They have a wide range of altcoins which include Ether, Litecoin, Monero or even Dogecoin among others. Making transactions through Bitcoin ATMs is very simple. For ease of use there is usually a manual with them. A very important feature of the devices is the guarantee of anonymity when making exchanges. This fulfills one of the main features of decentralization, which guides the idea of Bitcoin.

Bitcoins around the world

At the time of writing this article, we already know of more than 20 thousand such devices distributed around the globe. They are located on six continents, with the obvious exception of Antarctica. Already 71 countries declare to have them. The number of BitMat operators is also increasing. Currently, there are 593 of them. Interestingly, 62,7% of Bitmats belong to the 10 largest operators on the market. This percentage represents more than 13 thousand devices. Among the largest global providers of the service there are such companies as Bitcoin Depot, Coinflip, Coincloud, Bitcoin of America or even RockitCoin. In turn, in Europe itself, the leaders are: Kurant, Shitcoins Club (hard to believe, but yes – it’s a real name), Vardex, Bitcoin Romania and Bitcoin Mat.

It is worth noting that recently the number of Bitcoins in the world is growing at an alarming speed. At the beginning of 2020, their number was estimated at less than 6.5 thousand units. A year earlier it was about 4 thousand units, while at the beginning of 2018 it was only 2 thousand. Their presence is evidence of the popularization of cryptocurrencies, as well as their mass adoption.

As we mentioned in the introduction, the classic place to buy cryptocurrencies are exchanges and special fintech applications. This means that a potential user of virtual coins in order to purchase them must find out about them from somewhere. In an interesting way Bitcoin ATMs come to our aid here. The fact that they fill the public space and place a Bitcoin symbol in them often causes ordinary passersby to wonder. Even if the passerby has heard about cryptocurrencies before, they don’t necessarily trust them. However, the presence of Bitcoins around us sheds a completely different light on crypto-assets and causes a social increase in trust in blockchain technology. 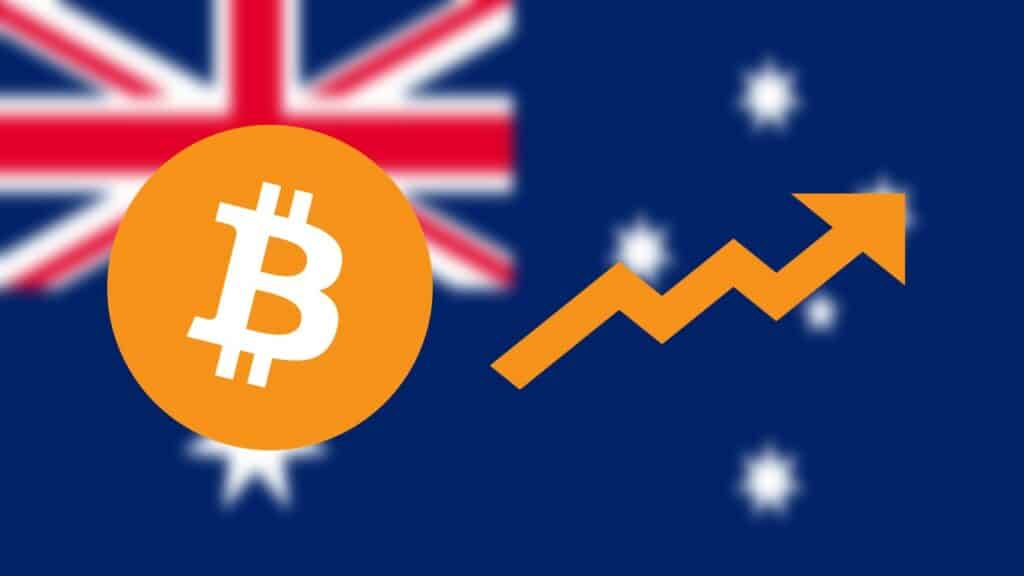