May 2021 was a very hectic time in the history of cryptocurrencies. Despite a promisingly unraveling bull market, there were gigantic declines. There were many reasons for this. However, one was of fundamental importance and concerned the energy that Bitcoin consumes to validate transactions on its network.  The fruit of this event became a global discussion about the energy problems of the king of cryptocurrencies. Let’s take a look at its details.

The fear in the Bitcoin market was started by Elon Musk’s tweet announcing that Tesla is suspending accepting payments in BTC. The reason became the large amount of energy that Bitcoin consumes, the source of which is the burning of fossil fuels. We wrote more about this case in the article under the title “Elon Musk and his impact on the cryptocurrency market“. Haven’t read it yet? Be sure to take a look!

This tweet has become a wide field of public discourse about the real origin of the energy that powers the grid. Due to the fact that Elon Musk was the first to express his opinion, it was initially his voice that was heard the most. At the same time, he suggested that he supports cryptocurrencies, but in an environmentally sustainable way.

A strong voice providing resistance to these words was shown by Michael Saylor. The founder of MicroStrategy got into a discussion with Musk, in which he explained the essence of energy consumption in the Bitcoin network. He emphasized that Bitcoin mining is synonymous with stability, longevity, vitality and integrity of the network. He also pointed out that the Proof of Work architecture is a masterpiece of sorts to ensure the security of its operation. Saylor also reached out to information indicating that about 75% of mines in the cryptocurrency market use renewable energy sources.

Among the many contributions, Dan Held could also be heard. The director of the Kraken exchange has been pointing out for several years now that bitcoin needs to be energy-intensive and this is even an advantage. To quote his words: “Money, including Bitcoin, is a form of energy transfer.” He referred repeatedly to eras of civilization’s development, suggesting that they translate into an ever-increasing amount of energy consumed. In his view, to question Bitcoin by pointing out its energy intensity is to simultaneously question human development.

The quoted statements are the loudest words taken out of the global discussion. The issue has spread around the world involving a wide range of politicians, investors, as well as environmentalists. But what are the facts?

It is estimated that as much as 90% of cryptocurrency mining capacity is located in China and the US. Of course, due to electricity prices, the Middle East leads in all rankings. Coal obtained there through power plants also powers Bitcoin mining. The situation is similar in all other aspects of life. A comparison to the traditional banking system naturally comes to mind. Galaxy Digital has published a study showing that Bitcoin consumes about 114 TWh of electricity per year. The process of acquiring gold, on the other hand, is over 240 TWh, and the one hundred largest banks in the world consume up to 263 TWh annually. So can Bitcoin being an alternative to both traditional banking and the gold market be justified here?

Not words, but actions

On May 24, 2021, both Elon Musk and Michael Saylor reported on a meeting they jointly held with leading Bitcoin miners in North America. At it, they unanimously came to an agreement to form the Bitcoin Mining Council. Its goal became to promote transparency in energy consumption and to engage in maximizing the contribution of renewable sources of that energy. This agreement can be called a success of sorts, as it underscores the importance of the Proof of Work algorithm, which provides guarantees to secure the Bitcoin network while expressing concern for the surrounding environment. The initiative also demonstrated how quickly one can move from words to actions. It has shed new light on the king of cryptocurrencies. As a result, the public discussion is beginning to take on a different tone indicating that instead of polluting the environment, Bitcoin is becoming the initiator of a great change aimed at bringing global attention to the essence of renewable energy sources. 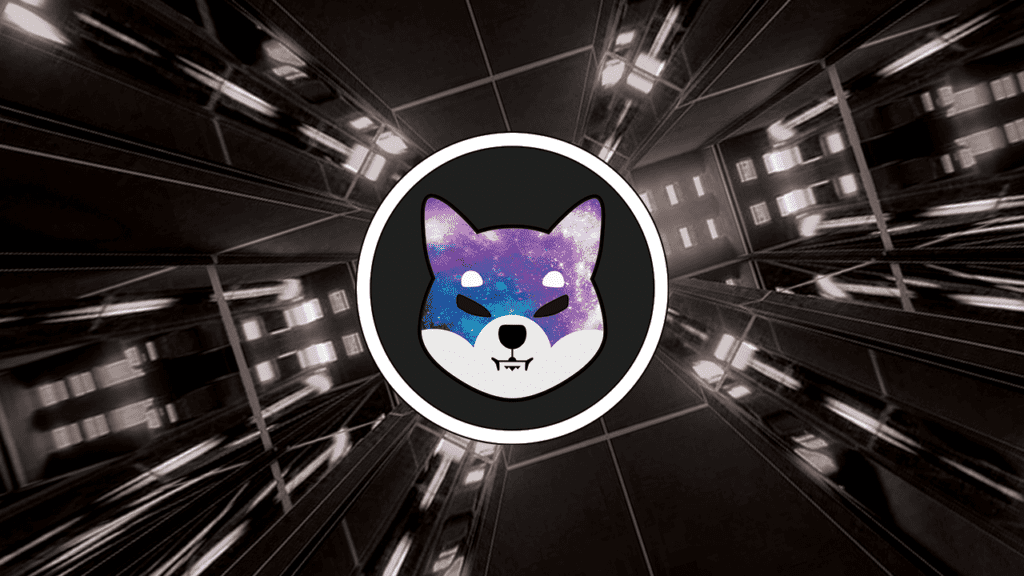 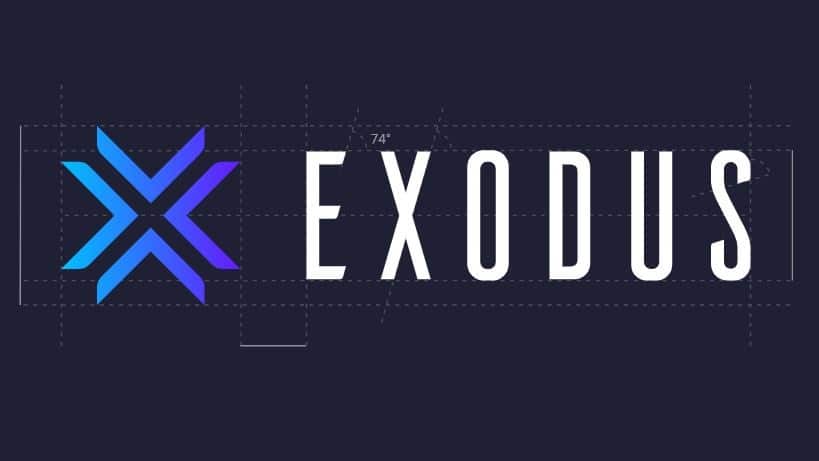 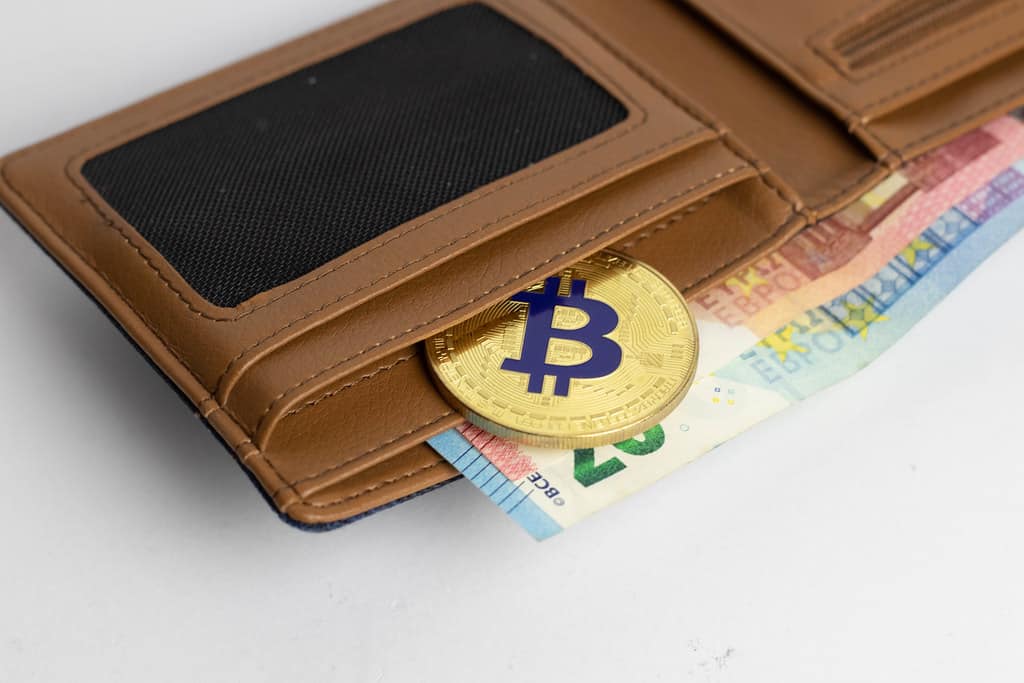 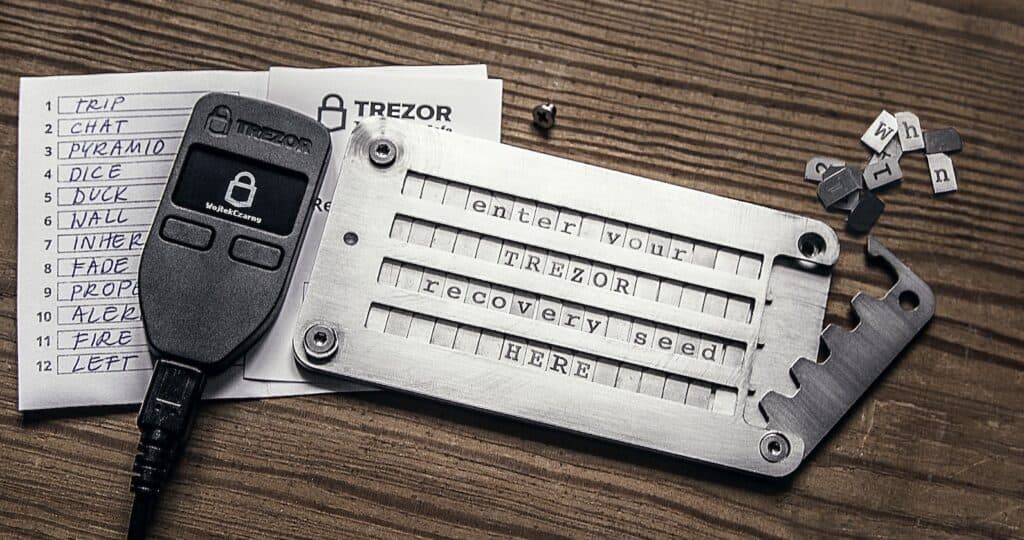 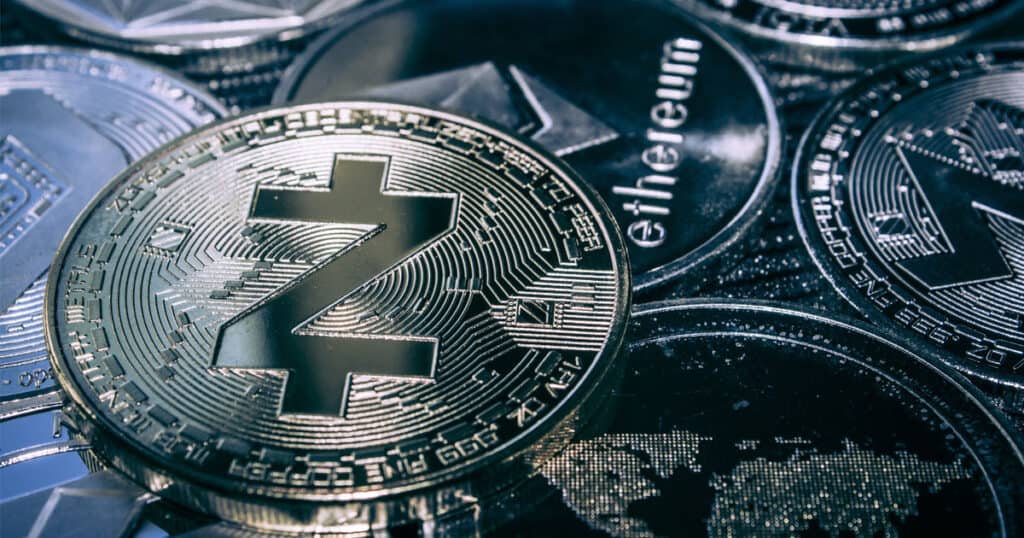 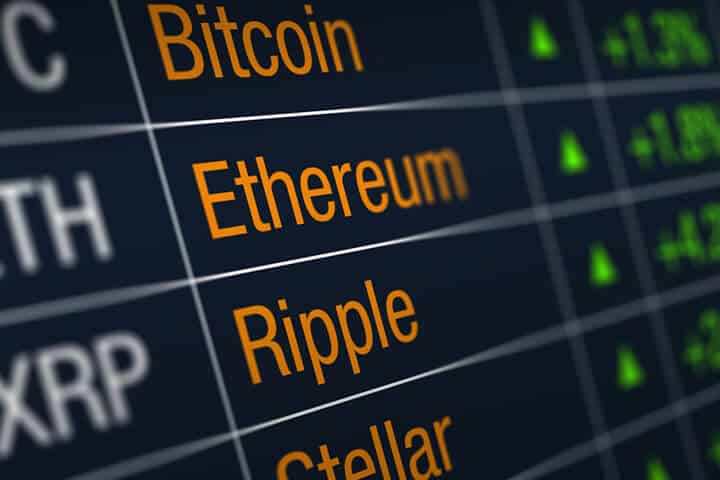 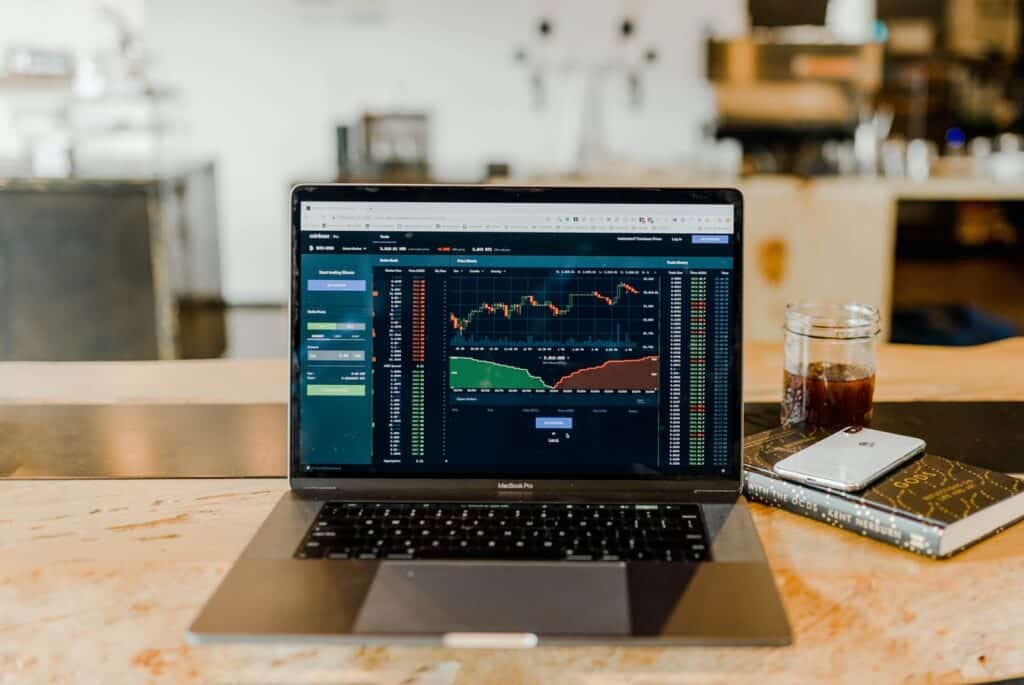 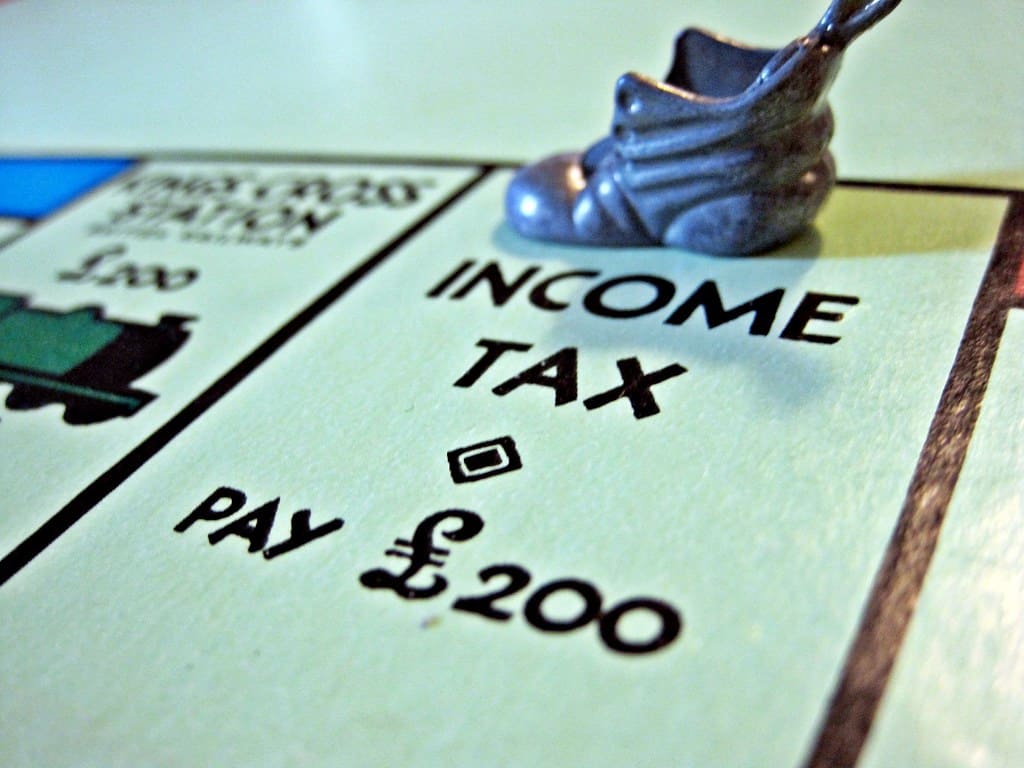 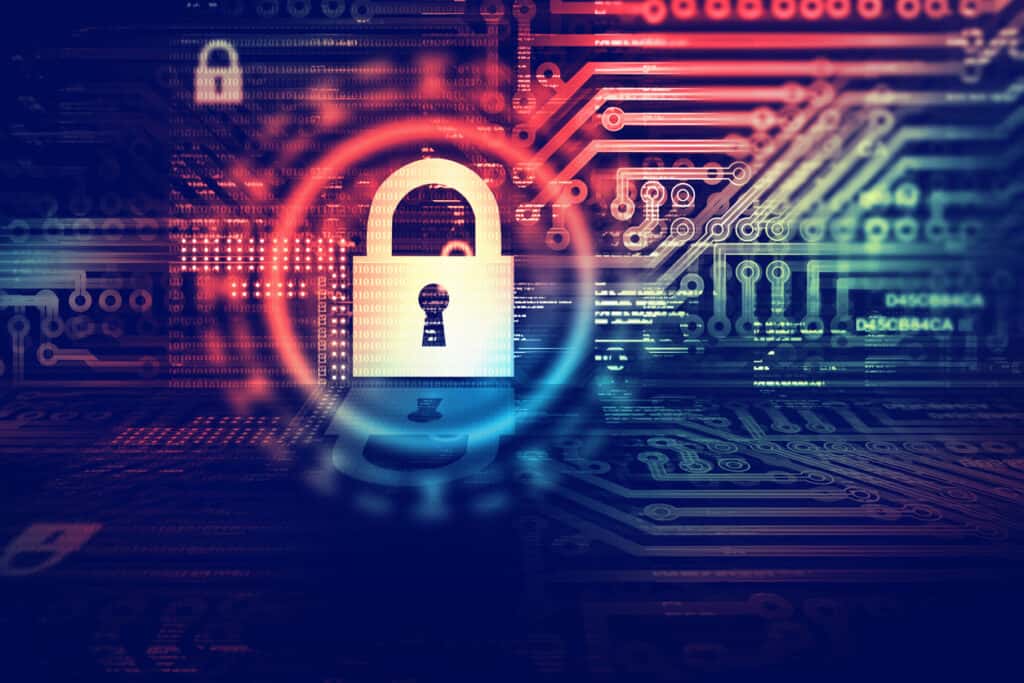 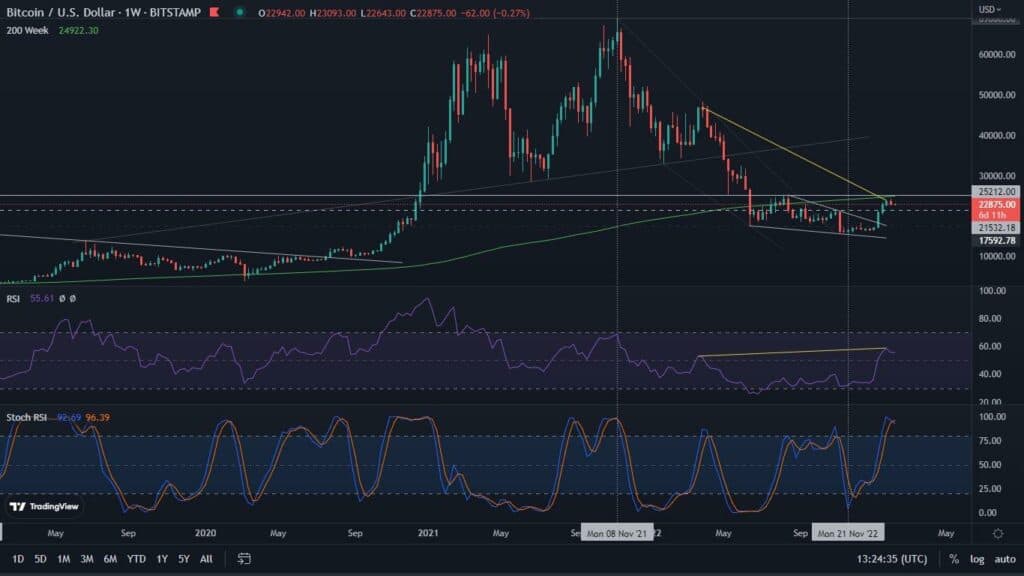